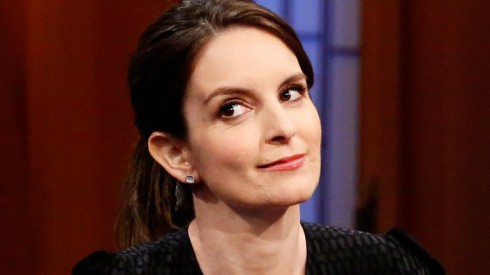 Following Jay Leno’s retirement and David Letterman’s retirement announcement, there was a lot of speculation about whether a women would be named as a late night network host. But, with the dust mostly settled, it doesn’t look like that’s happening.

As slightly more than a casual observer, Tina Fey told Seth Meyers this week her thoughts on why this is… And it all comes down to fashion selections.

Working with that theory, who does Tina think will be the first woman to break through? Ellen DeGeneres, because “she’s already wearing jackets!”