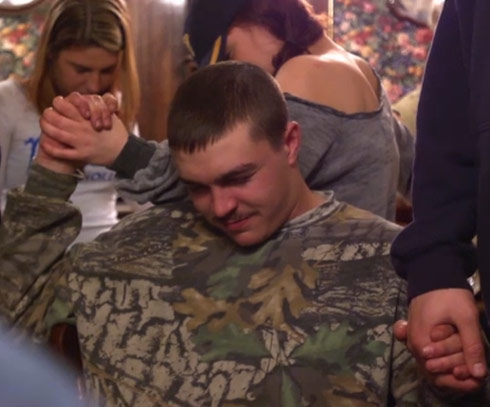 On Sunday after a marathon of the first and only season of Buckwild, MTV aired a special tribute to the late Shain Gandee entitled, WV To The NYC.

The footage was shot before filming of the 2nd season, which was halted and eventually cancelled in the wake of Shain’s passing, began and it features Shain and the Buckwild crew getting visited by Guy Code stars Charlamagne and Lil Duval. The cast returns the favor with a trip to New York City and during the entire special you get a vivid picture of just how much of an authentic, infectious and energetic person Gandee was in life. In the process, it’s also abundantly clear how he was willing to be, and enjoy, who he was regardless of his surroundings.

MTV has posted the entire special and we wanted to share it here for anyone who may have missed it or simply wanted to watch it again and remember Shain:

At one point, everybody heads over to Shain’s home and has dinner with his family. Charlamagne said of the experience:

“I think my favorite part in Sissonville was having dinner with Shain’s family. It felt warm and inviting like how my grandmother’s house used to feel. There was just a lot of love in that house.”

Gandee’s mom Loretta gave Lil Duval a big hug and told him, “Our home is always open to you.”

Love, family, friends and a keen sense of home. These were the things that shaped who Shain Gandee was. 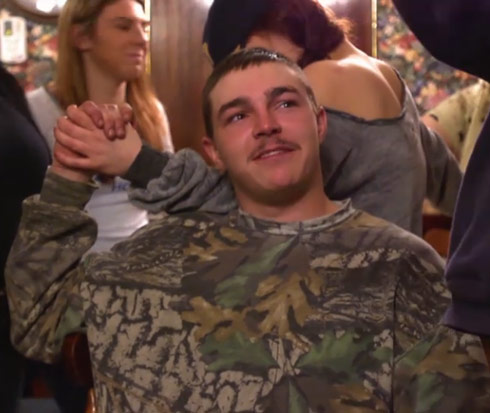