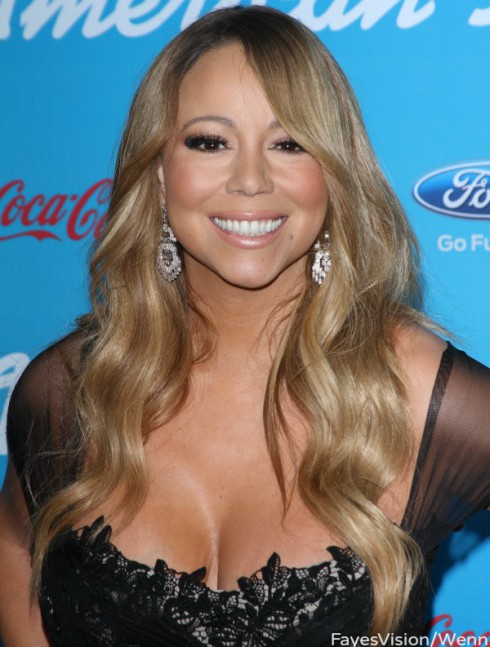 Wonder how Mariah Carey felt about working alongside Nicki Minaj on American Idol?

“Honestly, I hated it,” she told HOT 97‘s Angie Martinez of her general experience judging the singing competition. “I thought it was going to be a 3-person panel… But it wasn’t that. It was like going to work every day in Hell with Satan.”

Here’s the full interview. The Idol comments come around the 10-minute mark.

Although Mariah’s statement was about American Idol in general, her contentious history with co-judge Nicki led many listeners to believe Mariah was dissing the rapper. (To be fair, Nicki called Mariah “her (bleeping) highness” first.) 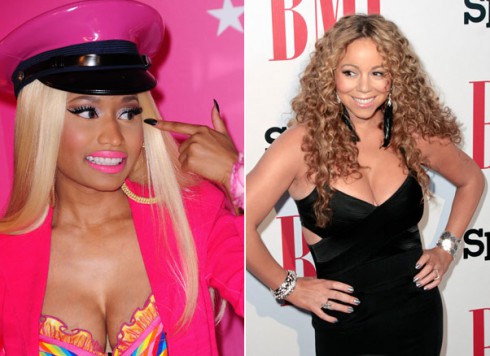 Later in the champagne-fueled interview, Mariah tried to play off the burn by saying she was “just playing.” It seems doubtful Nicki will see things that way… But she hasn’t yet commented.

Unfortunately (or fortunately, depending on your perspective), we won’t see any drama play out on-screen. Both judges departed after the last season. Competitors on the upcoming season of American Idol will be evaluated by Keith Urban, Jennifer Lopez and Harry Connick, Jr.