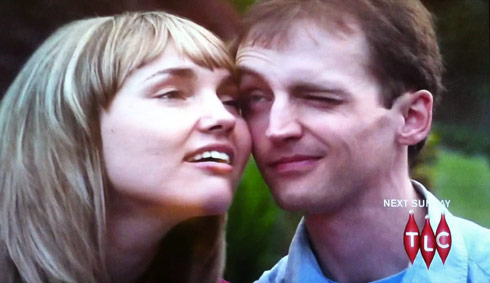 Ever wondered what it would be like if your first kiss didn’t happen when you were 6, but when you were 30 instead? Thanks to the good folks over at the TLC reality show factory we don’t have to wonder what that would have looked like any more! The network aired the first commercial for its upcoming special “The Virgin Diaries” this weekend featuring adult men and women who have been saving themselves for that special someone, including one couple who are refraining from kissing until their wedding day.

I should warn you that this clip is quite disturbing and may ruin the act of kissing forever for anyone who watches it.

All I can say is let’s just all be thankful this is TLC and not the Playboy Channel!

What’s that? You want more? Here is an extended clip with just Ryan and Shanna: 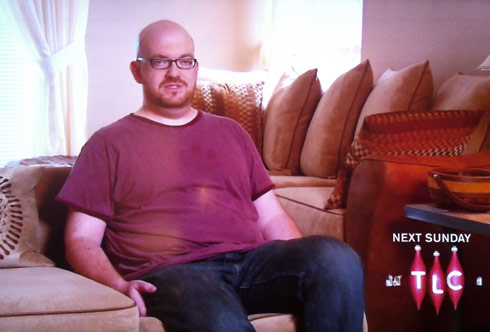 Aside from the train wreck mouth eating, the other clear highlight is World of Warcraft couch guy who lays his soul on the line when he shares this bit of honesty: “I’m not a virgin entirely by choice.”

I’m all about seeing the truth in documentary film making, but (hopefully without offending anyone) let me say that I think I prefer seeing my older virgins in feature-length comedies thank you very much! (Much like continuing to believe in the Tooth Fairy well into adulthood, I am clinging to the obviously erroneous idea that adult virgins are all like Steve Carell.)

And just in case you having been horrified enough already, here are two animated gifs that should all but guarantee a romanceless night for all who see them:

You can see the whole thing go down on TLC this Sunday at 9/8c!

Detroit woman forced to live with a squatter in her own home?