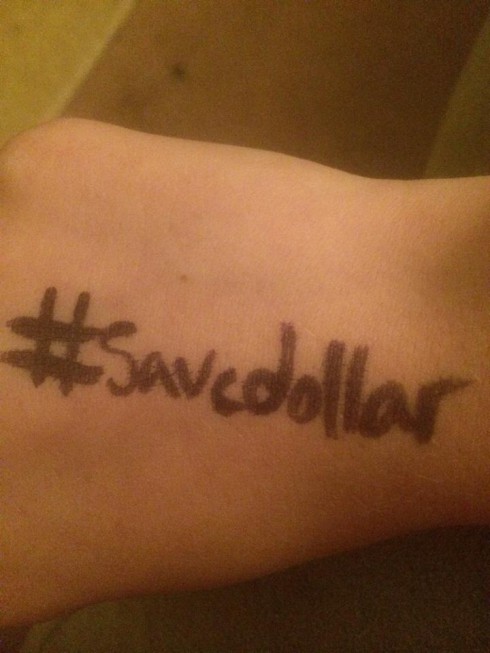 Georgia band director Flint Dollar says he was fired from his Mount de Sales Academy job in Macon, Georgia after school officials learned via Facebook of his plans to marry his longtime boyfriend. The 32-year-old teacher told The Macon Telegraph that he’s been upfront about being gay since they hired him, and even told the officials last October that he was planning to get married. May 1 he signed a one-year teaching contract, but soon after he posted about his wedding plans on Facebook he was fired and told directly that it was because he was planning his wedding.

“I was told that because I was planning to marry my partner that I would not be returning to Mount de Sales next year,” Dollar told the local newspaper. The private Catholic school’s president David Held sent this email to the parents and staff, which did not mention Dollar by name:

“Teaching ability, knowledge of the subject matter, the ability to communicate with constituents, and the willingness to support the teachings of the Catholic Church are just some of factors considered when making these decisions. Please know that these decisions are never made arbitrarily and are guided always by our mission as a Catholic School.”

Supporters of Flint Dollar’s right to continue teaching at the school have started a “Save Flint Dollar” Facebook page. Students also organized a protest outside the school on Friday.