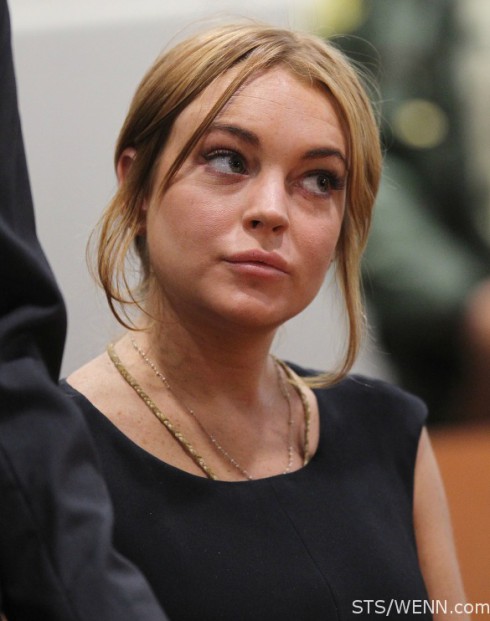 In recent years, Lindsay Lohan’s name has become more synonymous with “troubled” than “talented.” Her mom, Dina Lohan, has stood by Lindsay through it all — in spite of some rumors and criticism directed her own way. Now that Lindsay has moved back home, Dina is imagining a more traditional future with her daughter.

“I just want to babysit,” Dina said of her oldest daughter’s future during a recent interview with Mario Lopez for Extra.

Dina also hopes the transition will help Lindsay stay out of trouble. But, as any LiLo follower knows, “being around Dina” and “getting into trouble” often go together. During a recent incident in Oct. 2012, cops were called to Dina’s home when she and Lindsay got into a physical argument. The incident was further complicated by a recorded conversation that Lindsay’s dad, who is estranged from the family, released to TMZ.

That considered, does Dina and Lindsay’s new living arrangement stand any chance? Dina thinks so…

“I have been trying to get her out of [L.A.] for five years,” Dina said during the Extra interview. “She’s safer at home.”

Dina says she’s also working on a book called A Parent Trapped, about the Lohan family drama, including details about her domestic violence experiences.

Check out the complete interview here:

Do you think Lindsay would make a good mom? Is she better off on her own on the West Coast or with her mom on the East Coast?

Is Britney Spears getting legal control of her affairs back as a wedding gift?