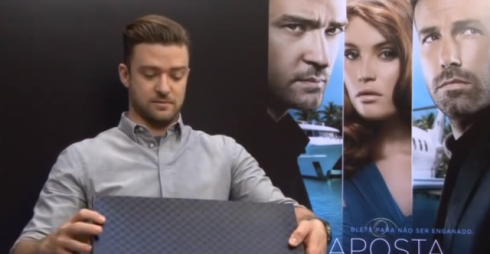 While promoting his upcoming film Runner Runner in Brazil, Justin Timberlake got more than he bargained for.

The interview takes a turn for the awkward pretty quickly when the gorgeous TV personality Sabrina Sato tells JT he dances like a “black American,” and then asks to give him Samba lessons.

Things really get strange, though, when Sabrina presents Justin with a special gift: an autographed mold of her butt! “[It says] with love,” he said. “That’s very nice.”

Maybe she’s making a reference to Justin’s smash comedy hit “D!ck in a Box.” Judging from this photo of Sabrina, it’s probably not the worst gift Justin Timberlake’s ever recieved. 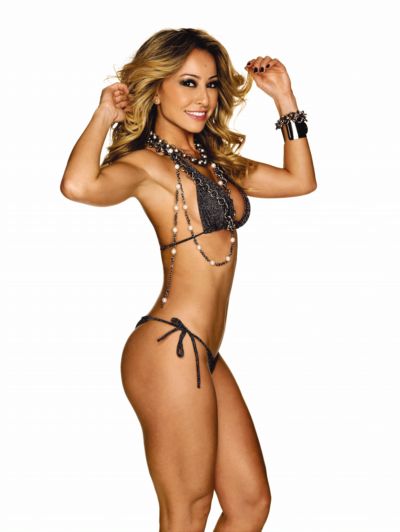