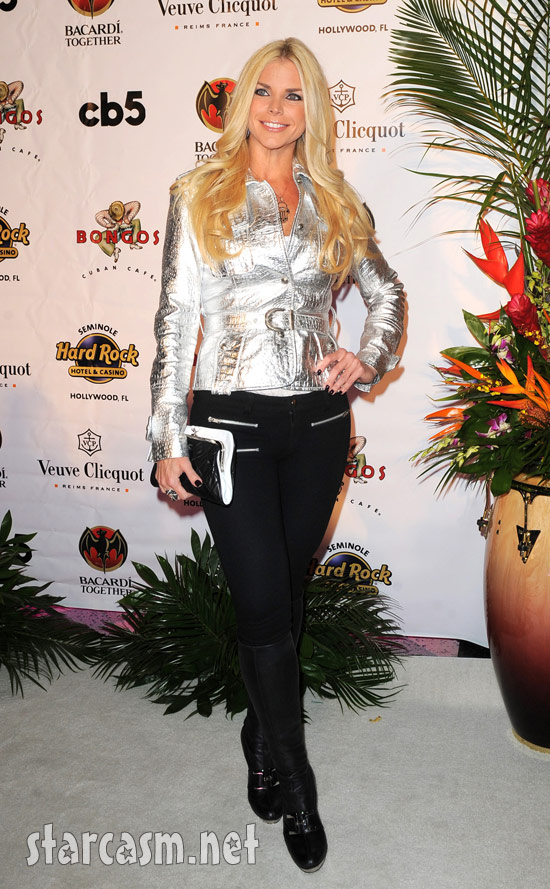 The sexy woman you see above is Alexia Echevarria and she has been cast for Bravo’s latest installment of their Housewives franchise The Real Housewives of Miami.

Alexia is not only H-O-T, she’s also the editor for Venue magazine.  According to the official Facebook page for Venue the publication is:

“…an upscale Spanish publication that offers a diversity of articles and features of fashion, entertainment, luxury lifestyle, cuisine and an exciting and vibrant social scene that defines Miami, New York, Puerto Rico and Dominican Republic. Venue offers to its advertisers and readers – a chic, cool, positive and light publication.

Venue will target high net worth individuals and households and the products and establishments they frequently seek. Venue is distributed bi-monthly by direct mail, subscriptions and to various locations throughout Miami, New York, Puerto Rico & Dominican Republic.”

Yeah that definition sounds like it will fit right in with the upscale lifestyles we’ve become accustomed to witnessing on all our favorite Housewives shows.  I wasn’t able to find much out there floating around on Alexia yet but here’s a video posted to YouTube by goLivemiami.com in which the soon-to-be reality star is caught during the filming of the yet-to-be announced show! Her part comes at around the 1:20 mark:

Here’s a screen grab from Alexia’s brief appearance on the clip: 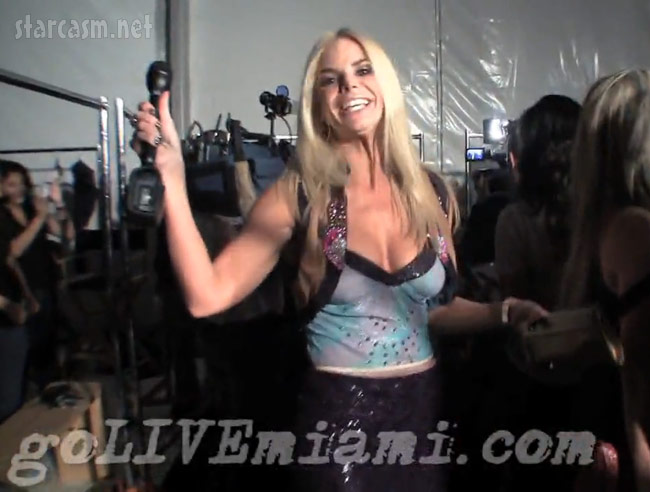 I’ve heard everything is hotter in Miami and Alexia promises to be one of the sexiest Housewives yet. Here are two additional shots of Alexia from Venue’s Facebook page. 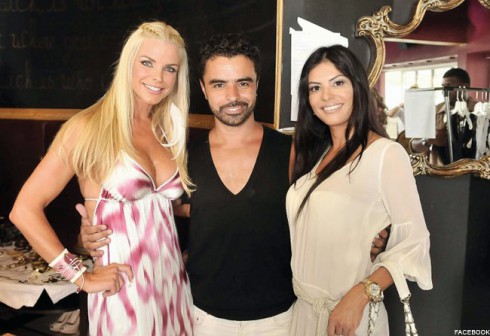 And you might recognize some other notable Housewives in this photo! 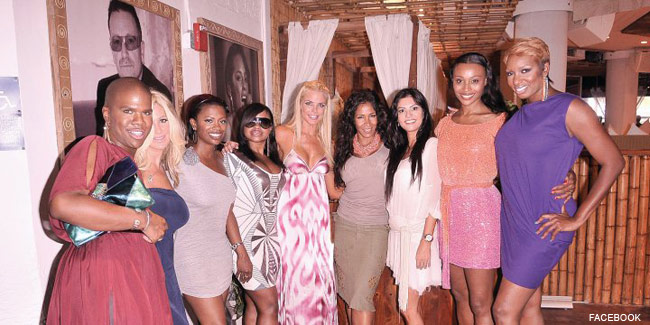 It’s a long wait until we get to see The Real Housewives of Miami but from what I’m seeing I’m already excited.