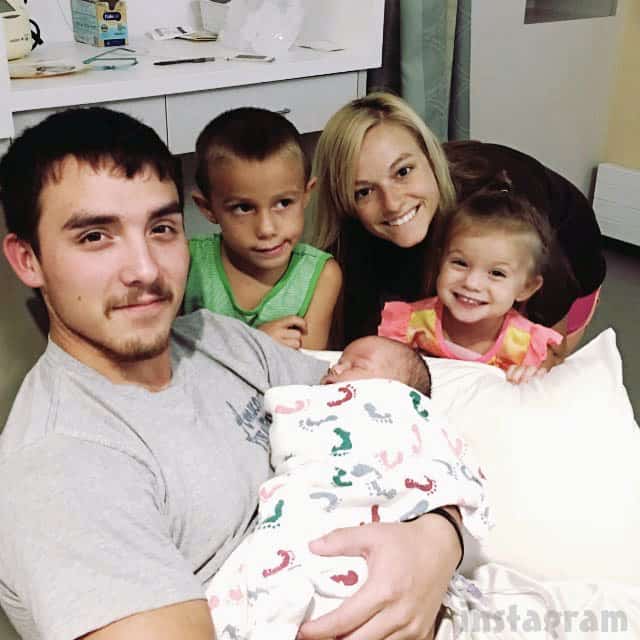 We have some great news to report: Teen Mom 3 star Mackenzie McKee’s newborn son Broncs has been cleared to go home after spending almost three weeks in the NICU with heart, blood and lung problems.

The announcement came moments ago, from Mackenzie’s mother Angie, on Facebook. Grandma Angie shared this next photo and wrote “HE’S HOME!!! They surprised me…I’m super excited! God is so good!” 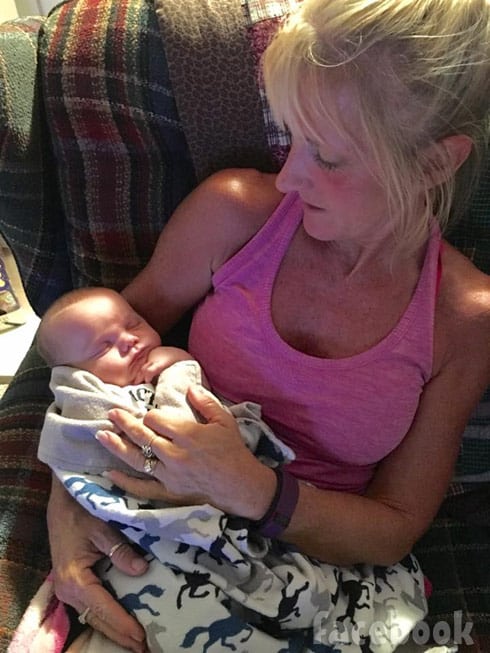 Angie also shared the photo on Instagram, but wrote a different caption: “Look who came home from the hospital!!! He is precious!”

The timing of the homecoming may have been a surprise, but things were looking very positive for the last few days. On Friday, dad Josh McKee shared a long list of positive things in a Facebook update on their “miracle baby:”

We are still in the NICU yes. However the two holes in his heart are what they were hoping they were and will close on their own with no surgery needed by the time he is one. The thickening of the heart as well has gone down tremendously since birth and fixing itself.

We have decided to leave the Ronald McDonald house and camp out in the NICU room so we can feed him all night and day. He seems to do way better when momma feeds him. He needs my smell and touch.

Since we have been here he took it upon himself to remove his feeding tube and I have been able to get him to eat what they require him to eat for a full 40 hours now … Huge milestone and we are headed in the right direction. ⬆️. He is our miracle baby and we are beyond blessed by all the love and prayers. Josh McKee

Mom Mackenzie hasn’t shared a photo of Broncs at home yet, but she has been keeping fans updated on social media over the past few weeks, revealing that the ordeal has been exhausting. In addition, Mackenzie mentions that she has been struggling with postpartum depression. Here is a timeline of most of her updates from Twitter, Instagram and Snapchat since our last post with dates and captions under the photos. (I’ve included a few from dad Josh as well.)

Mackenzie August 20
What a beautiful moment. Our first family picture together and we are complete? #themckees

Thanks again to all who have kept us in your thoughts and prayers. Mr. Broncs sure is a fighter 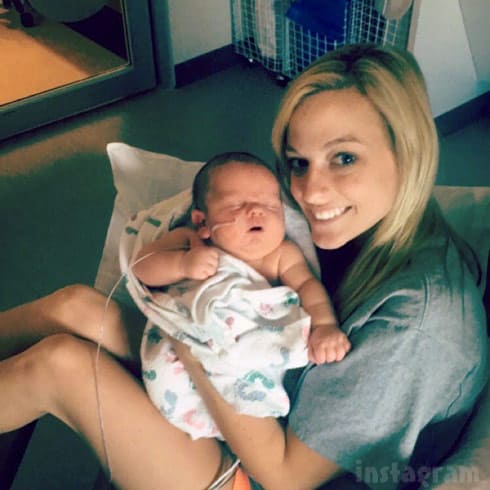 Mackenzie August 25
Mommy and Mr.Broncs … Trying to keep everyone updated on here but doing a much better job on snapchat. We have another week or two plus in the NICU and I’m starting to have some mental break downs being away from my other two and just simply wanting to be at home with my family in one but I’m doing my best . I can’t thank God enough for my husband through this time who has went above and beyond for me and Broncs. I don’t know what I would have done being alone in this time. To stay updated follow kenziedouthit94 on snapchat. Love you all and thank you for all your kind words.

Josh August 26
It has been pretty rough this past week and a half but Broncs is getting better every day. God sure had a hand on him when he entered this ol world!!!!

Mackenzie August 26
My boys ??…. With these two and Josh, I’m gonna have my hands full.

Josh August 27
It has been a rough start to life but we are going to make it through as a family. 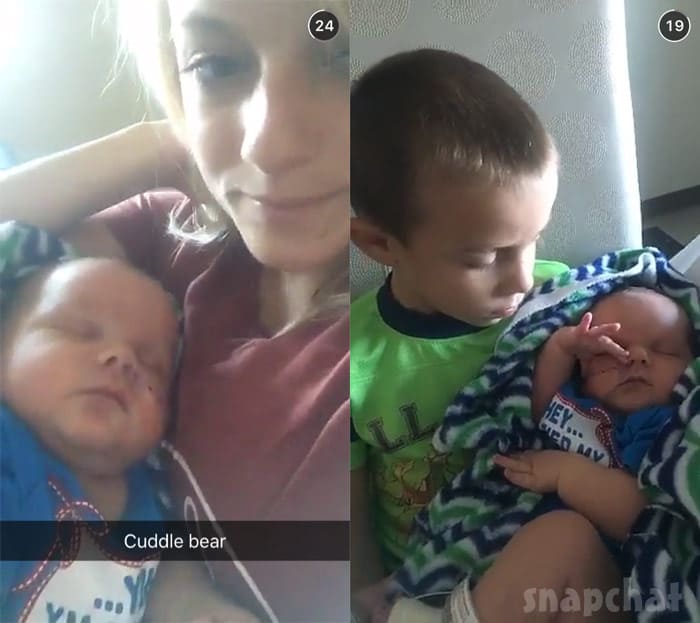 I have a whole new respect for all the NICU moms out there.??

This is really testing my sanity, patience, hormones, and everything else

Josh August 28
He gets pretty chill during bath time (:

Mackenzie August 29
Doing business here at the Ronald McDonald house. This month was something that we were NOT prepared for. Thinking I would have a planned C section to emergency C section and weeks, maybe months in the NICU. Let’s just say I have a whole new respect for NICU moms because I am an emotional roller coaster. But we as humans must learn to adjust in life, this is what it is and prayer Is what Baby Broncs needs from me. However I have realized how amazingly blessed I am to have found this network marketing company back in December. As I’m sitting her running a successful business through an app on my phone and laptop right from a NICU and Ronald McDonald home, I am honestly amazed. Life is good and I have so much to be thankful for. Thank you everyone for your continued thoughts and prayers. Be sure to follow my snaps to keep up with my crazy life @ kenziedouthit94 #Godisgood #entrepreneur #successful #cashflow #helpingothers #dreambig #iwanttogohome #kyani #teamfusion

Mackenzie August 29
Look who finally got to see brother today ?

I'm just wondering how long josh can hold me together through these PPD break downs before he himself snaps ? 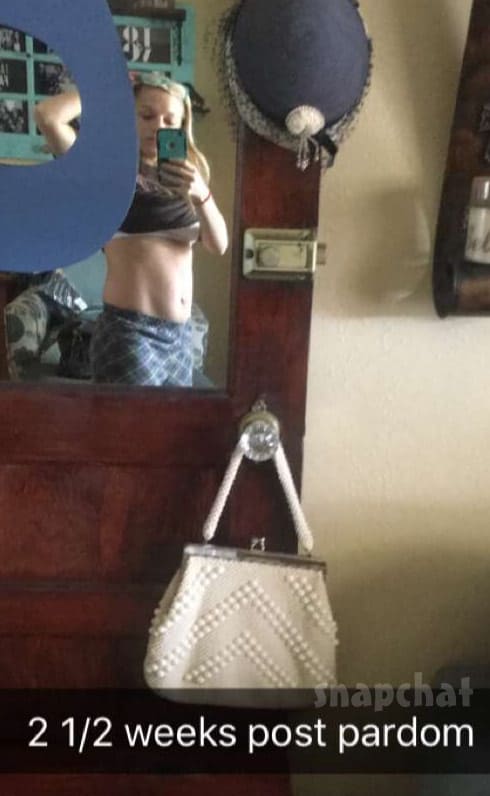