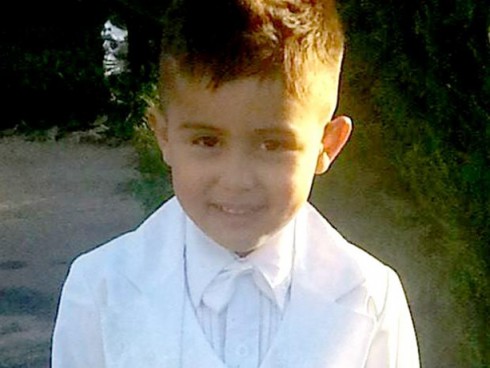 Although the search continues, Omaha police announced today they have reason to believe 5-year-old Josue Ramirez-Marinero was thrown in the Elkhorn River. He is the older brother of the 11-month-old boy found in an area dumpster on Wednesday.

When baby Angel Ramirez-Marinero was found safe and sound earlier this week, police said they believed the child’s mom, 45-year-old Jesus Ismenia Marinero, had abandoned him. However, she was found murdered in a nearby park a short time later, prompting an Amber Alert search for Josue.

On Thursday night, Jesus’ 25-year-old son, Roberto C. Martinez-Marinero, turned himself in at the Douglas County Corrections and confessed he was involved in his mother’s murder. According to The Omaha World Herald, he also said he threw his brother in the river at the U.S. Highway 275 Bridge. 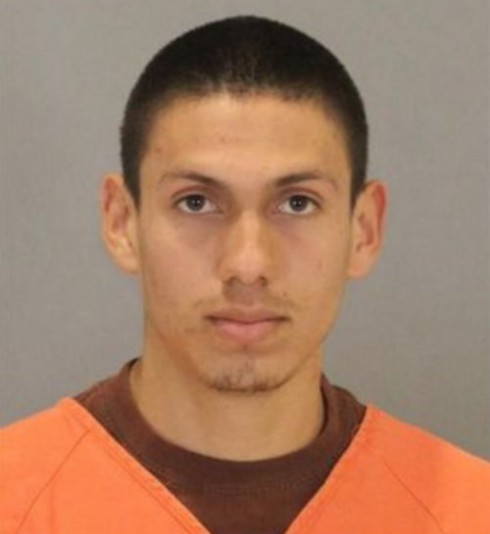 He was charged with first-degree murder and use of a deadly weapon to commit a felony. Police officials said he remains the only suspect. They also took father Jose Ramirez into custody for questioning on the grounds they are detaining him as an illegal immigrant.

Nonprofit organization A Hand to Hold coordinated volunteers searching for the 5-year-old boy on Thursday night.

“There are a lot of areas that need to be covered, because there are a lot of pieces missing in this story,” a member of the group told KETV. “The more people searching for him, the better our chances are of finding him.”

The formal search continues today along the river.