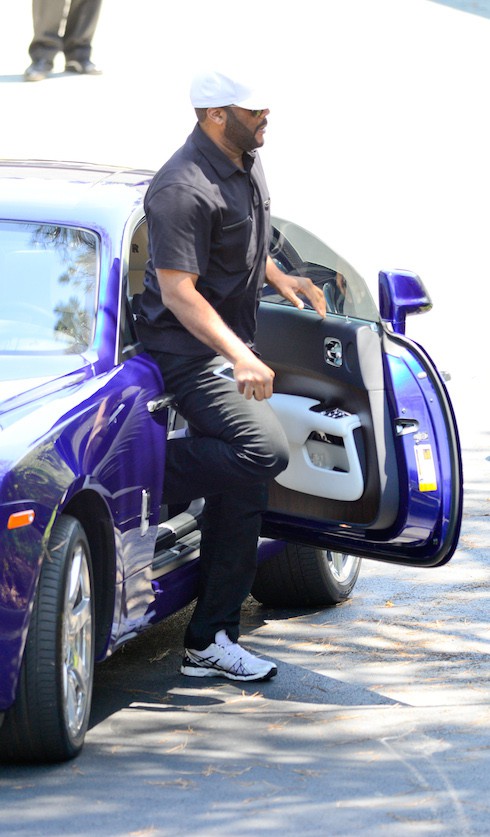 Famed actor and director Tyler Perry has long been close with Bobbi Kristina and her family. On Sunday, he paid a surprise visit to Bobbi Kristina’s bedside.

Perry arrived at Peachtree Christian Hospice in a blue Rolls Royce, and appeared somber and withdrawn as he entered the facility to join Bobbi Kristina’s family vigil. 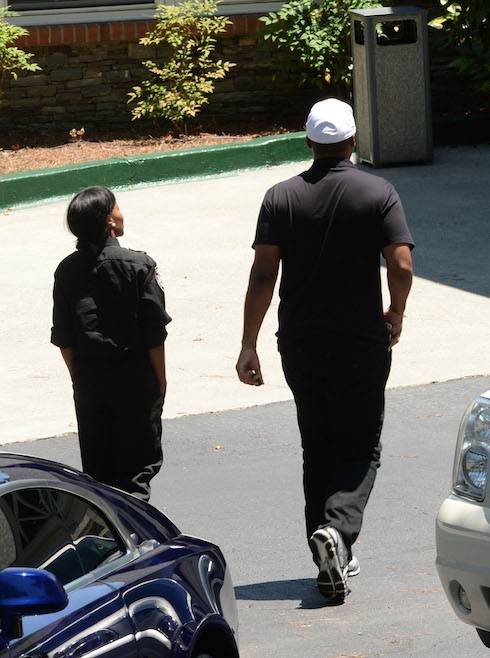 Perry has been in close contact with both the Browns and the Houstons in the wake of the January 31 bathtub incident that left Bobbi Kristina comatose and hospitalized. He was especially close with Bobbi Kristina’s late mother Whitney Houston, who considered Perry a dear friend.

Perry also worked with Bobbi Kristina when she guest starred in For Better or Worse, his 2012 TBS series. 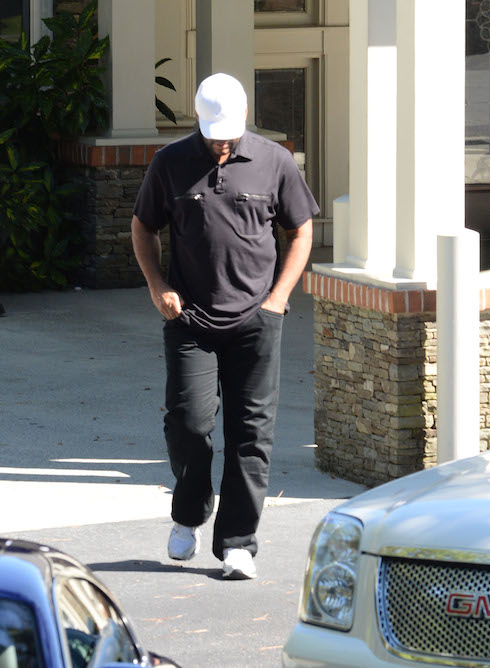 The hospice vigil was Perry’s first to Bobbi Kristina since he visited her Emory University hospital room in February.

According to Oprah Winfrey, Perry lent his private jet to Bobby Brown around the same time, so Brown could make it back to Atlanta to see his daughter. Oprah also spoke out about the bond between Perry and the Brown-Houston family, saying “Tyler has been really close to the family. Tyler was really supportive of Whitney when she had her troubles–he intervened and tried to help her–and I know that he’s been instrumental in trying to help Bobbi Kristina, too.”

Bobbi Kristina has been in hospice care since Wednesday, when her family moved her there after acknowledging that the 22-year-old’s condition had “deteriorated.” Since then, a steady stream of relatives has kept up her bedside vigil.