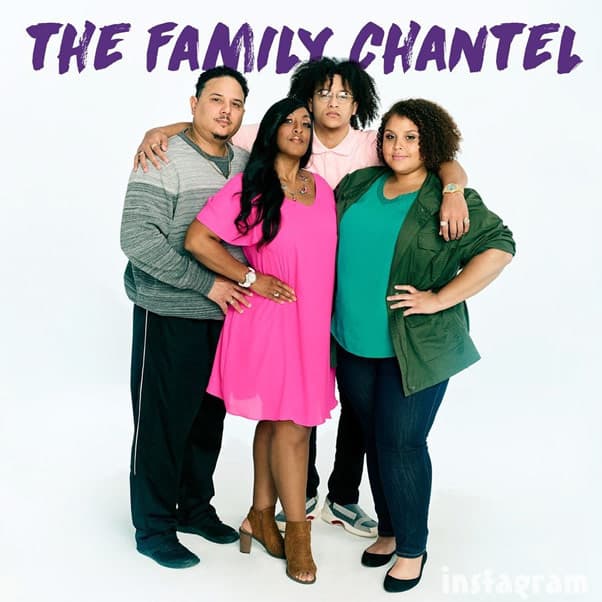 TLC just made a surprise announcement that they will be airing a brand new 90 Day Fiance spin-off series featuring the charismatic families of 90 Day Fiance and Happily Ever After couple Chantel Everett and Pedro Jimeno titled The Family Chantel!

“This is an awesome moment for TLC, as we create a family show based on one of our most popular 90 Day couples, and on a whole new night,” says TLC president and general manager Howard Lee. “Our fans can’t get enough of Pedro, Chantel and their larger-than-life families. For a brand known as the destination for love, relationships and family shows, The Family Chantel hits the bullseye.”

For those of you concerned that The Family Chantel spin-off might preclude the crew from participating in 90 Day Fiance: Happily Ever After Season 4, do not fear. They will all be there when that show returns on April 28.

The Family Chantel will be premiering in July, and will reportedly air on Monday nights. No specific premiere date has been announced yet — at least not that I could find.

In addition to the spin-off, TLC will also be providing Family Chantel fans with a bit of an appetizer prior to the Happily Ever After premiere. “Pedro & Chantel: The Full Story” will air on Monday, April 15 at 8/7c with an early premiere on TLC GO beginning Friday, April 12.

Chantel’s side of The Family Chantel excitedly shared the news on their various Instagram accounts, so I will send you off with their excitement — which also includes their Instagram accounts so you can be sure to be following them when the drama begins!

#thefamilychantel coming to you this July on Monday nights!! @tlc

#thefamilychantel ? who’s ready for this? @tlc this July on Monday nights!!