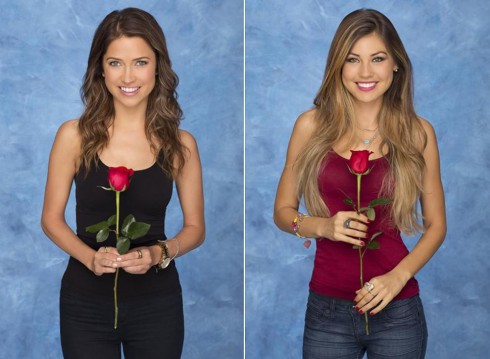 Just days after Chris Harrison announced that Kaitlyn Bristowe and Britt Nilsson would both star in the upcoming Bachelorette, the men have spoken and one of the women is out. (Bachelorette spoilers ahead!) 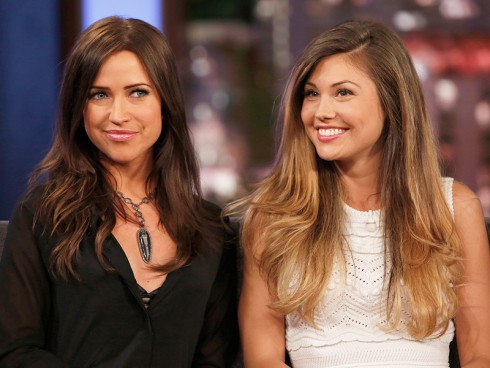 According to insiders, the decision played out just like it did in the sixth season of The Bachelor when the 25 contenders were allowed to choose between two stars by anonymously getting to place a rose in on one of the sides. In this case, the men picked — drumroll, please — Kaitlyn.

(SPOILER EXCLUSIVE)…Kaitlyn is the "Bachelorette," BUT, Britt still has a role on the show. I don't know what it is or how long it'll last

Still obviously details I don't know, but that's accurate. Kaitlyn voted by the guys, Britt not home & has a role. Not sure what & how long

We're two days into filming. Relax. Things will work itself out. There's still plenty of time. As we go on, more stuff will come out

After the dueling Bachelorette concept was announced, several former stars of the show and The Bachelor spoke out against it.

“One of these poor girls is going to suffer the same rejection she suffered the first go around. And – get this – on the first episode,” former Bachelor star Sean Lowe said on his blog. “It’s downright degrading for the women – for the two chosen and the women watching at home.”

Producers have tried to assure people that everything was handled in a way that was respectful to both Kaitlyn and Britt. Viewers will have to wait and see how it all plays out when the season premieres in May.

Ashley Hebert and JP Rosenbaum to marry this fall — in televised wedding!