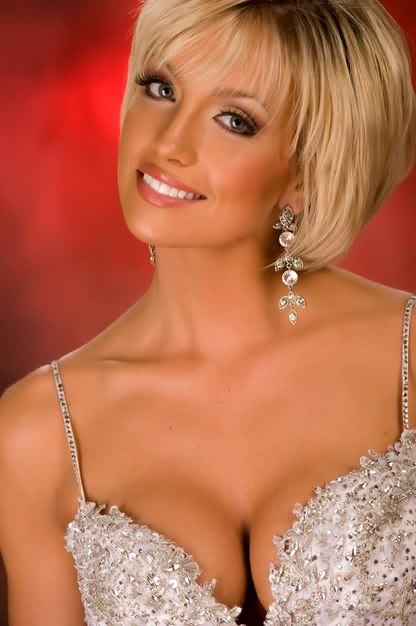 Last year’s casting of pageant queen Caite Upton was apparently good medicine for CBS because they have cast three former pageant state champions for the upcoming 17th season of The Amazing Race. The lovely lady you see above is another former South Carolina beauty queen, Stephanie Smith. The 23-year-old will be teamed up with her new boyfriend Chad Waltrip in a quest to win the grand prize in the popular globe-trotting reality show.

And here is another clip of Stephanie singing the Jackson 5 hit “I’ll Be There.”

Here is the introductory video for Stephanie and her boyfriend Chad along with the Q & A for Stephanie from the official page for The Amazing Race courtesy of CBS.

Achievements: Biggest achievements include placing in the top 10 at Miss USA 2008 and being ranked nationally as a swimmer at age 14.

Lifelong to do list: It’s really too long to list everything, but I want to start my own business, record my own CD, host a variety show and have a happy family of my own. To do these things, I have to keep setting goals and going after them with full force.

What scares you most about traveling? Breaking a law that I am unaware of 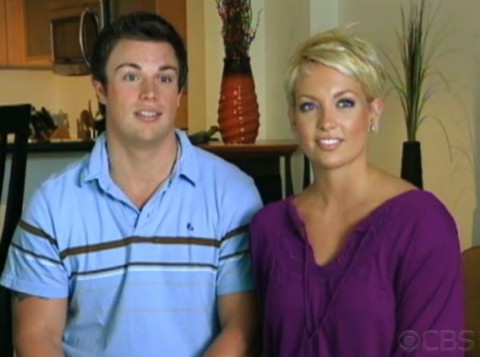 What excites you most about traveling? Learning about different cultures, people, religions and styles of clothing is what I look forward to most when traveling.

If I could switch places with someone: Celine Dion. I would love to know how it feels to perform as powerfully as she does.

Role model/hero: I have a lot of people I look up to for inspiration, my family and friends included. Although I have always been impressed with Kelly Ripa. You can’t help but just love her. 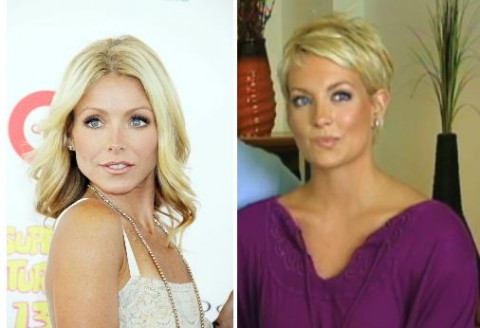 What would you do if you won the million dollars? I would try to be a responsible young lady and pay school loans, have a family vacation and invest in another home. Maybe get a new wardrobe too.

People would be surprised to learn: I can sing. I was in a classic rock band in Charleston, S.C. I would love to start performing again. 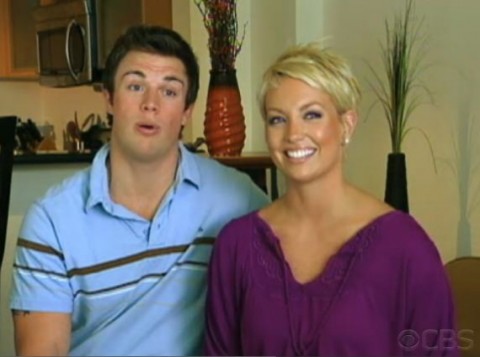 Favorite place you have ever visited: I was a competitive swimmer growing up and was given the opportunity to train at the Colorado Olympic Training Center in Colorado Springs. It was a gorgeous place and such an exciting trip.

Biggest challenge you and your teammate will face on the Race together: Chad and I are so much alike. The things we love about each other are the same things we hate. Communication will be our biggest hurdle — and his temper.

What do you hope to accomplish by running the Race (other then winning one million bucks)? All the positive and negative experiences of traveling with someone you love and then to see how he handles problems we will have to face together.

Pet peeve about your teammate: He can be inconsiderate of other people’s feelings and he can be very brash.

Desiree Hartsock chosen to be the next Bachelorette