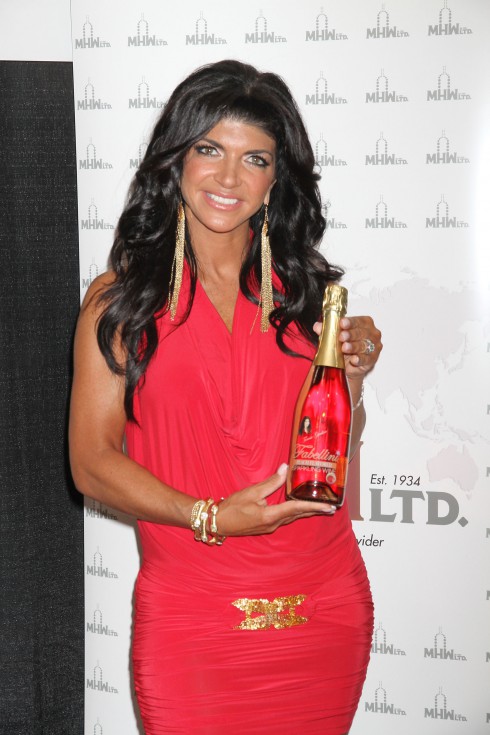 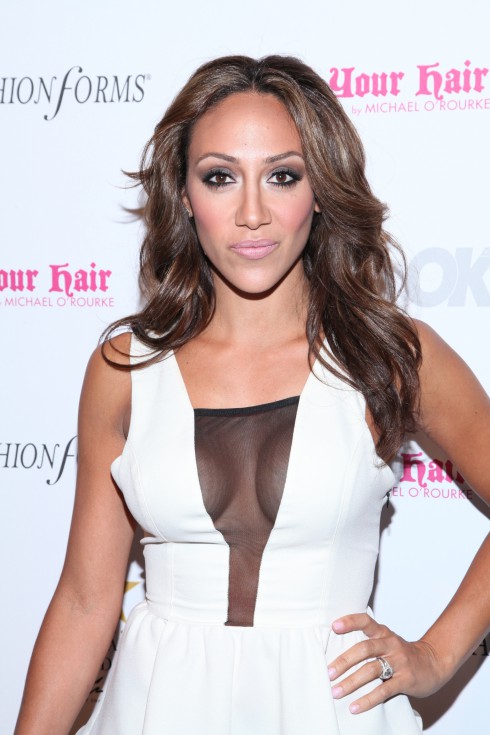 Teresa Giudice’s feud with Melissa Gorga has been a main story line on the past two seasons of Real Housewives of New Jersey. But finally, these two have put an end to the madness and called a truce. And in the new issue of In Touch, Teresa is opening up about things between them — and if she’ll think it will last.

“Everything is good,” Teresa explains to the mag, adding that she is “very confident” that she and Melissa’s newfound friendship will stick. “You have to let things go.”

So what brought this about? According to a source, the two attended a cast retreat in Lake George, NY were they hashed things out and agreed to but the past in the past for the sake of their family — especially their children.

Even Teresa’s brother Joe, who was often caught in the middle of Teresa and Melissa’s drama, is ready to move on. “She’s my sister and I’m always openhearted,” Joe tells In Touch.

As previously reported, Teresa and Melissa were recently spotted “laughing and smiling” together at Teresa’s Milania Hair Care event. And prior to that, Melissa, Joe, and their three children had attended Teresa’s daughter Gia’s 12th birthday party.

The source also said that the long anticipated reconciliation had a lot to do with the fact that they were just tired of all the tension. “They realized it takes too much energy to keep fighting the way they were.”