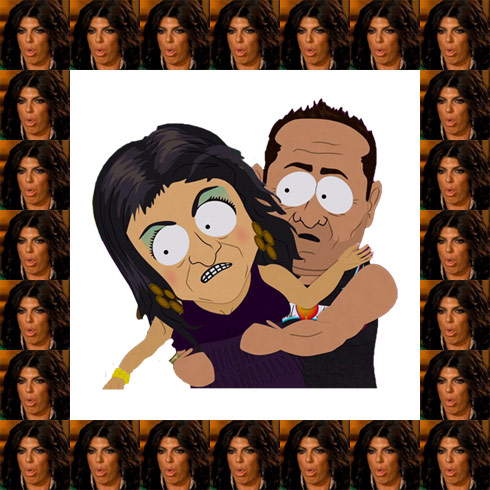 What’s two more if you already have 39… Amirite!?!

Real Housewives of New Jersey stars Teresa and Joe Giudice had 2 additional counts of fraud added today to their already existing 39 from back in July.

NJ.com is reporting that a federal grand jury has added 1 count of bank fraud and 1 count of loan application fraud stemming from a $361,250 mortgage loan obtained by Teresa in July of 2005. The application allegedly falsely identified Teresa as a realtor that earned $15,000/month. The indictments added that Teresa was not employed outside of the home at the time of the loan.

Teresa’s lawyer said to Us Weekly:

“As she did with respect to the allegations contained in the original Indictment, Teresa intends to plead ‘not guilty’ to the allegations in the new Indictment. She looks forward to defending herself at the trial, scheduled for February 24, 2014. Beyond that, we will answer all of the charges in court, not out.”

All of the previous 39 counts handed up in federal court still stand. The arraignment for the new indictments is scheduled for Wednesday, November 20 at U.S. District Court in Newark, New Jersey.