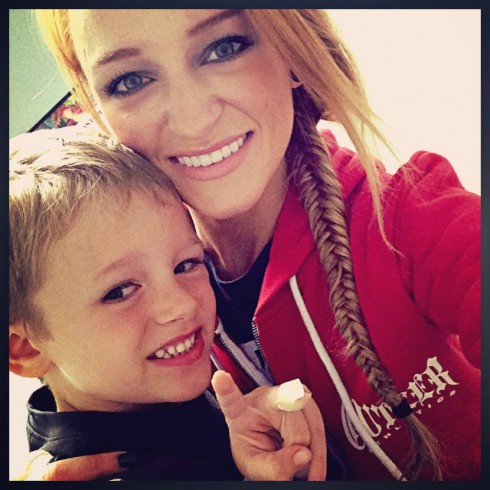 While some of Maci Bookout’s fellow Teen Moms have pursued questionable recreational activities since the show ended, the first ever 16 & Pregnant star defined herself as a truly fantastic teen pregnancy prevention advocate.

In one of her most public testimonials yet, Maci spoke with Cosmopolitan her lack of sex education, getting involved with MTV and the contraceptive options available in “the current political climate.”

“The only birth control we were taught about was condoms, which is great, but there’s still a risk of pregnancy,” Maci said of her high school sex ed classes. “I wish I could have known that I could just go to the health department by myself and get birth control for free.”

When Maci got pregnant at 16, she said she was in complete shock. It wasn’t until she saw the ultrasound of baby Bentley that it clicked — “I’m going to have a baby.”

During Maci’s sixth month of pregnancy, her mom stumbled upon an MTV casting opportunity while she was searching Craigslist for maternity modeling opportunities.

“I emailed them my information. About a week later I got a call from a casting person, and the conversation went from there,” she said of the 2009 16 & Pregnant pilot. 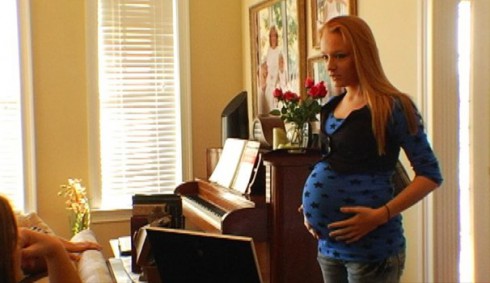 Although Maci concedes she understands arguments about MTV glamorizing pregnancy, she doesn’t think it’s a coincidence that the teen pregnancy rate took a decline after that 2009 season.

“Over the past three years, the teen pregnancy rate has remained lower than it has been in decades,” Maci said. “If I had been 16 and on my couch, watching a show like that, it would have made a difference in how I thought about birth control. I was the perfect representation of a girl who never should have gotten pregnant. I was very involved, I had a lot of friends, I was playing sports. If I had seen my story, I would have thought, wow, that could happen to me.”

Now that she’s the one with a platform to preach about teenage pregnancy prevention, Maci has proven to be outspoken about her beliefs — which often overlap with politics.

“The current political climate around birth control frustrates me tremendously,” Maci said, specifically mentioning politicians who restrict access to contraceptives. “You have to start by making it easy for young people to prevent teen pregnancy.”

Although she can’t single-handedly change the politics of birth control, Maci said she can work to address stereotypes surrounding teenage pregnancy. 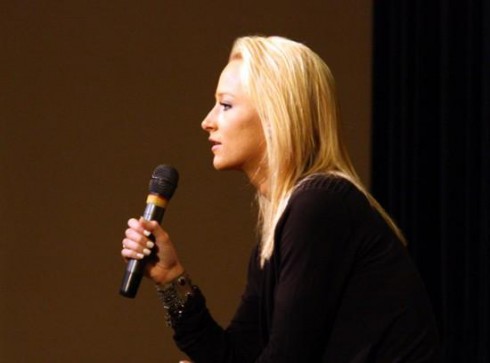 Now 22, Maci said she’s learned a few things of her own in the past five years.

“The older Bentley gets, the more I realize that no matter what I had to give up or what Ryan had to give up, the one who makes the most sacrifices is Bentley.”

Even though Maci thinks Bentley sacrifices the most because of her and Ryan’s decisions, when she speaks with high school girls, Maci’s fine-tuned another message: Do you really want to spend time away from your child?

“Those girls, even if they are 13 years old, are thinking about the day they get married and the children they’ll have someday. Do they want to spend only 70 or only 50 percent of their time with their child because he has to go to his dad’s house? Even if you’re not thinking about prom, you’re always thinking about being a mother. It’s something all girls understand.”