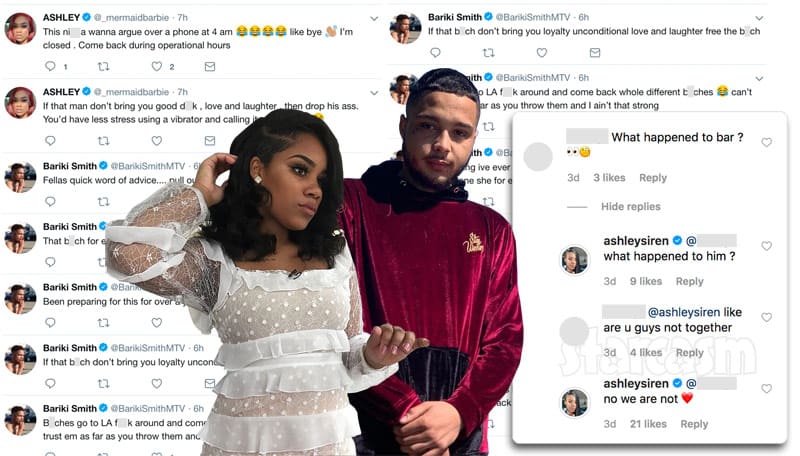 Teen Mom: Young and Pregnant couple Bariki “Bar” Smith and Ashley Jones have had quite the tumultuous relationship history over the years, and it looks like they are broken up yet again. This time, however, it looks like it might be for good!

Bar and Ashley are notorious for sharing not-too-specific tweets that seem to be about each other, before then chastising anyone who jumps to that conclusion. However, it would be pretty difficult for Bar to try wriggle out of this seemingly straight forward question and answer from a fan on Instagram Wednesday: 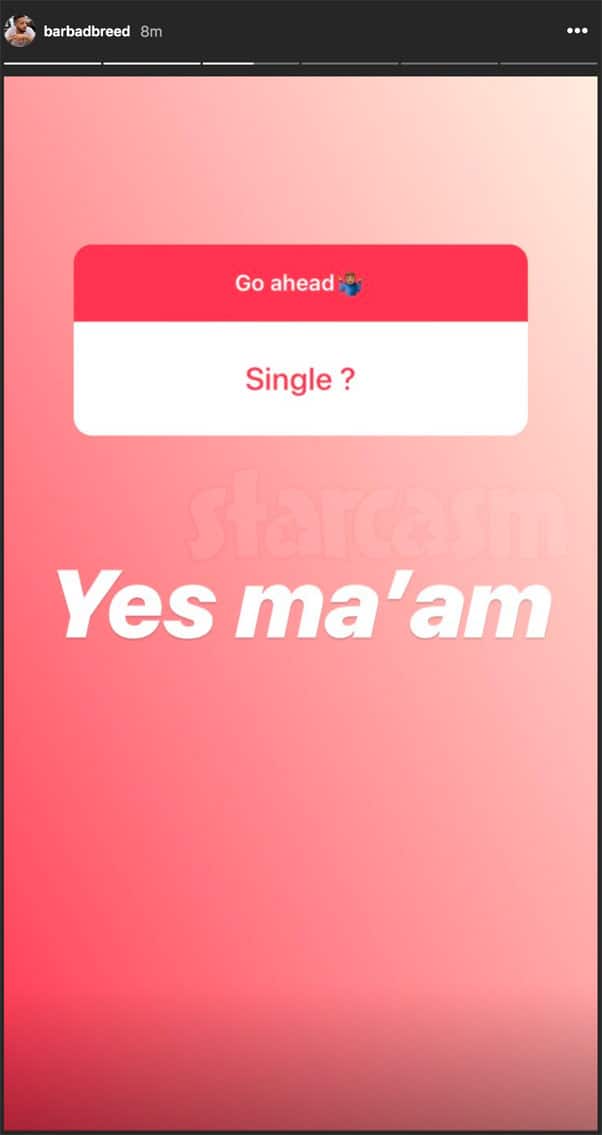 Ashley was even more clear about the split in an Instagram comment conversation (more on that in a minute), but she shared her own Instagram update in her story late last night that was more traditionally vague: 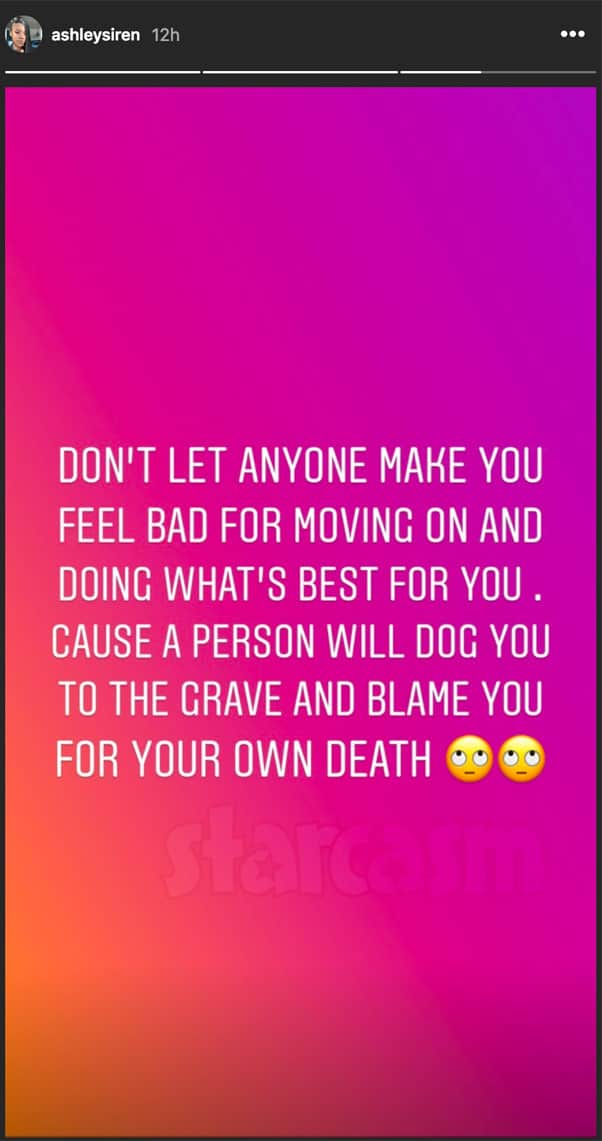 These most recent status updates come after a series of social media posts strongly hinting at a split between Holly’s parents. Here are some tweets after something went down on Cinco de Mayo:

BAR: Really got f**ked over and it’s crazy, that’ll only ever happen once, watch what I turn into on y’all

BAR: I’m not dumb I’m not stupid and I’m damn sure not game goofy, I know what the f**k going on

BAR: My heart cold, my mind gone, my soul so p*ssed

Ashley traveled down to Los Angeles for the Cardi B Fashion Nova launch party on May 9. Check out this photo of Ashley looking ??? at the fashion bash:

In the comments section of her Instagram post, Ashley was asked about Bar — and she very clearly confirmed that they are no longer together:

ASHLEY: what happened to him ?

ASHLEY: no we are not ❤️

On May 13, Bar shared another update revealing that he has a new job and new place to live lined up. “Finally gone have my own place within the next two weeks ?? and I hope this job I’m talking to works out which seems like it will ??,” he tweeted.

Fans will be able to see exactly what happened between Bar and Ashley when Teen Mom: Young and Pregnant returns for a new season. Although MTV has confirmed more episodes, there is no indication when the new season might premiere, but stay tuned!

UPDATE – Ashley has since responded to Bar’s string of tweets with her own tweet ‘n’ deletes — and she pulled ABSOLUTELY ZERO punches!