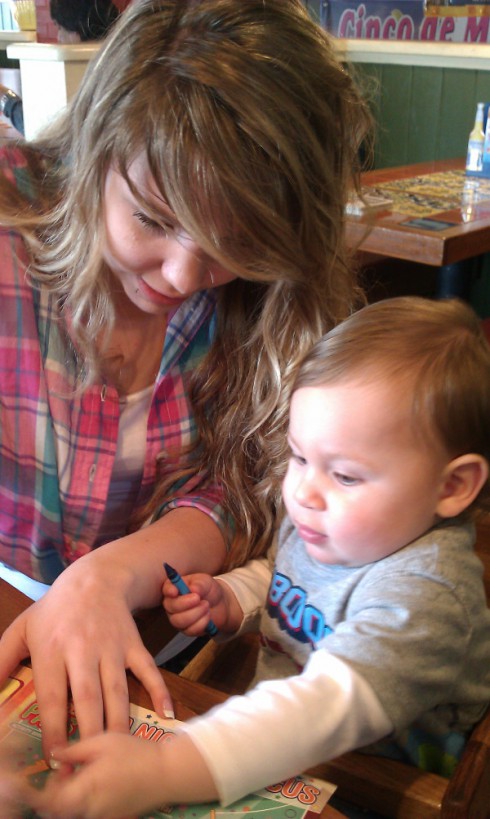 As we reported earlier two separate tabloid magazines have run stories stating that Teen Mom 2 cast members Leah Messer and Corey Simms are headed for a divorce. I was as shocked as the rest being that two alternate publications felt they had enough to run with the story. More telling has been Leah’s silence since the reports. She’s usually quick to quell the all-too-familiar split up rumors before they gain momentum.

Through the taping of the show and especially after meeting at the reunion show the girls of TM2 keep in touch frequently via Twitter. A fan of the show straight up asked Chelsea Houska and Kailyn Lowry to set the record straight. I will not identify the person for privacy sake but the inquiring fan tweeted:

“Can someone set the record right? Are Corey and Leah getting divorced?”

Short and sweet, just how I like my Teen Mom info tweets! We’ll keep you posted on any more info ESPECIALLY if and when Leah herself responds to the rumors.