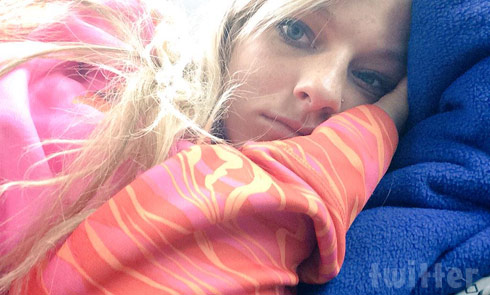 Teen Mom 3 star Mackenzie McKee was rushed to the hospital Wednesday night after violently and repeatedly throwing up. It is being reported that her condition is the result of complications from her type 1 diabetes.

According to TMZ, “Mackenzie discovered her blood sugar was ‘dangerously high’ after testing with a home kit last night.” At approximately 10PM, after “violently throwing up all night,” Mackenzie’s husband Josh McKee and mother Angie Douthit decided to take her to the hospital. This afternoon, Mackenzie was still in the hospital, where doctors are trying to stabilize her sugar levels, and Mackenzie did feel well enough to update fans on Twitter:

I have never been this sick… Ever

It should be pointed out that just yesterday Mackenzie tweeted, “Attention all diabetics, Sonic makes sugar free slushes now. [You’re] welcome.” A follower replied by pointing out, “The slush base has sugar in it still. There are certain flavor syrups that are sugar free though.” Mackenzie’s shocked response:

@ChesssLee whaaaa?? ? they told me it was completely sugar free.

Let’s hope Mackenzie’s slush consumption wasn’t what spiked her sugar levels and landed her in the hospital!

In case you missed it, Mackenzie has been very open about her type 1 diabetes diagnosis, and spoke with us back in 2012 about how she found out and what it’s like living with the disease — including the terrifying complications that can occur during pregnancy. 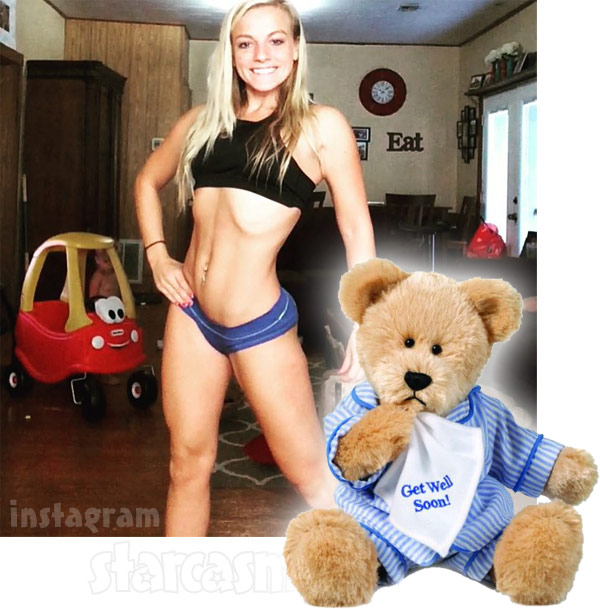