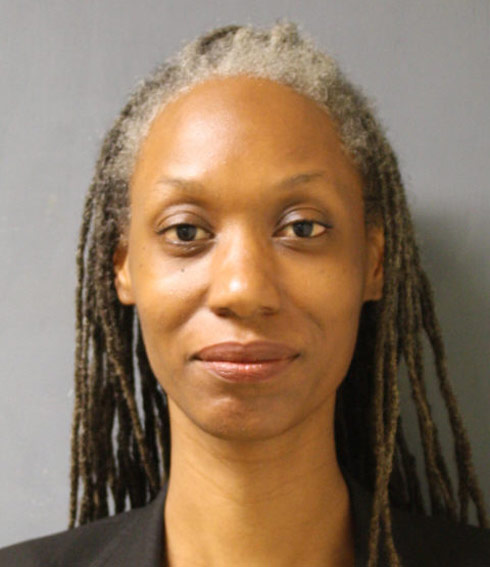 Remember back in middle school if you were fortunate enough (or unfortunate depending on your vantage) to have your birthday fall on a school day you’d get a cupcake or something of the sort and a nice word or two from your teacher. Wellllll… A 15-year-old student at Stovall Middle School in Houston, Texas got way more than that and the unbelievable situation has resulted in the arrest of his teacher, Felicia Smith.

According to this young man, Ms. Smith stopped him from conversing to his friends as he walked into his 3rd period class. Smith, 42, placed a chair in the front of the classroom as the birthday boy’s fellow students applauded. He sat down and his teacher proceeded to give him a full lap dance including the rotation of her buttocks against his person, the rubbing of her hands over various parts of his body and the placing of her head between his legs.

The student admitted to patting Ms. Smith a number of times across her backside during the performance.

When the dance, that took place in front of the entire class, had concluded Smith wrapped her arms around the young man, gave him a kiss and said “I love you, baby. Happy birthday,” according to court documents obtained by KHOU11.

When questioned, Smith confessed to the performance. A video exists of what happened and was reviewed by investigators. 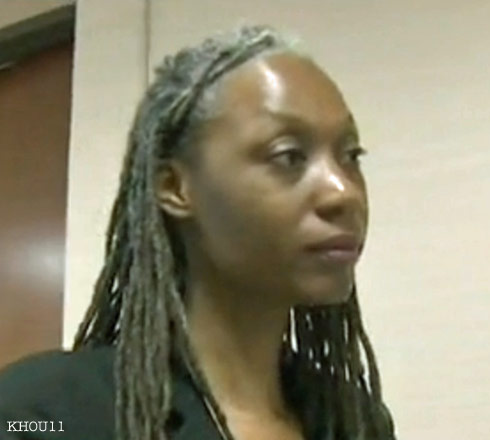 A criminal charge of engaging in an inappropriate relationship with a student has been filed against a Stovall Middle School teacher. The charge was filed by Aldine Independent School District Police, who investigated the case along with the campus administration. The teacher was removed from the campus during the investigation and has not returned. The district takes this allegation seriously and is fully cooperating with prosecutors. The safety and security of our students will continue to be a top priority in Aldine ISD.

Smith was arrested for this incident that occurred in February. She is now free on $30,000 bond. She made her first court appearance Friday.