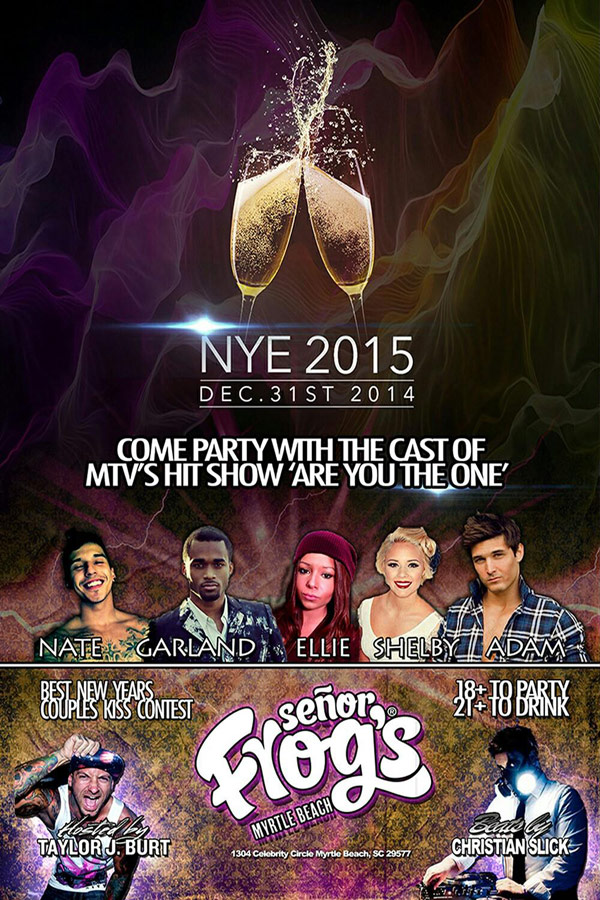 Are you a big fan of reality TV living in the Southeast and looking for a place to party on New Year’s Eve? Then you need to pack your bags and head to Señor Frog’s in Myrtle Beach where former Welcome to Myrtle Manor star Taylor J. Burt will be hosting a HUGE bash with TONS of stars from shows like Are You the One?, Party Down South 2, Redneck Island and, of course, Welcome to Myrtle Manor.

Taylor tells us he recently hosted a party out in San Diego that was attended by cast members of both seasons of MTV’s Are You the One? so he put together a party for some of the other cast members. “They all wanted to come party with me, so I made a nice flyer (above) up for them,” Taylor says. “Then everyone else hit me up because they wanted to rage and it just snowballed from there!

So who all is on board for the big bash so far? Here’s a breakdown:

Are You the One?
Season 1: Adam
Season 2: Shelby (below), Ellie, Nate, Garland 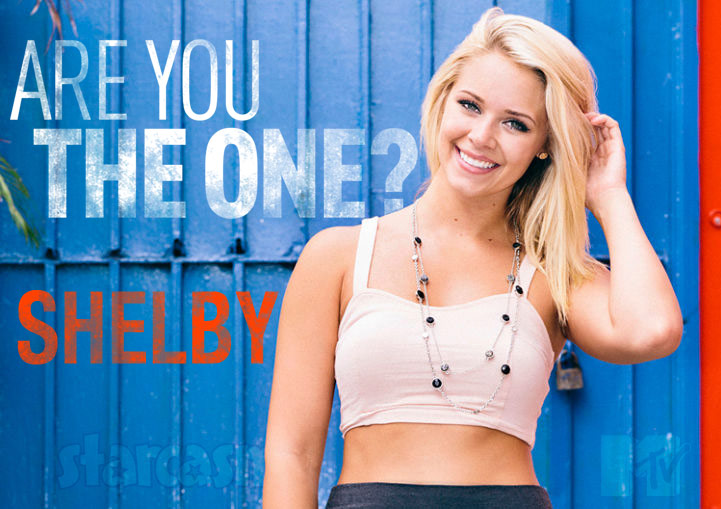 And just in case reality stars aren’t your cup of champagne, then perhaps you will enjoy partying alongside July 2013 Playboy Playmate (and Justin Bieber yacht smoochee) Alyssa Arce! The 22-year-old North Myrtle Beach native will also reportedly be in the house.

So let those old acquaintances be forgotten and get down to Myrtle Beach (starting at Señor Frog’s and then moving to Club There) and make you some new ones! Tell ’em Starcasm sent you and get 0% off the cover charge! 😉 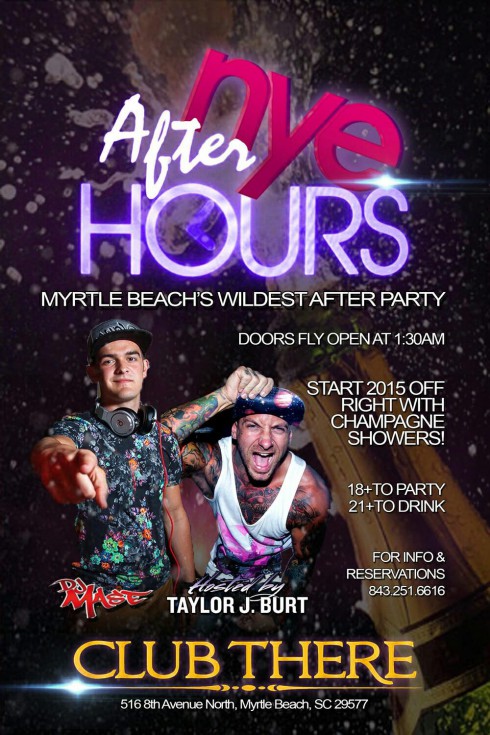