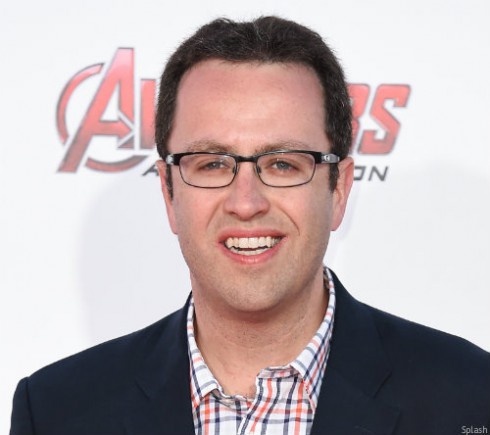 Despite his representative’s claim that investigators did not find anything to condemn Subway’s Jared Fogle during their raid at his home one month ago, the fast food company immediately severed ties with the famous spokesperson. It seems that was because Jared’s legal troubles are just beginning.

According to a new report from Business Insider, the FBI recently subpoenaed an affadavit containing text messages allegedly between Fogle and a female Subway franchisee in which Fogle admitted he paid to have sex with a 16-year-old.

The person using the phone number registered to Fogle responded, “It was amazing!!!!”

In more the supplied messages, reviewed by Business Insider, the person supposed to be Fogle repeatedly suggested the woman advertise herself on Craigslist–the website referenced above–for sex with other men. He said he wanted to watch and she could earn up to $500 per sex act. He also urged her to set him up with her underage cousin.

“When can we find a time for me to talk to your cousin?” he said on May 1, 2008. He added the next day, “Any more news with your cousin? Tell me what u think about when u think of the three of us all together???”

According to the woman’s lawyer, she grew uncomfortable with the messages and reported the communications to Subway. At that point, the messages were extracted by a court reporter and notarized. Her lawyer said that the company denied any violations, as Fogle wasn’t an official Subway employee, but only a spokesperson for the brand.

At that time, the woman “also specifically warned [Subway] that he should not be interacting with young people.” Despite her warning, Fogle continued to work with children through the Jared Foundation, which went defunct when the executive director was arrested on child pornography charges this spring. When asked about the text messages last week, a representative for Subway said the company doesn’t have a record of the allegations.

About the most recent news story on Jared Fogle, this allegation, if true, is appalling and is contrary to the values of our brand. As previously stated, we have suspended our relationship with Jared.

Wendy Osborne, special agent and spokeswoman for Indianapolis office for the FBI, said there is “no new information to release regarding this matter” at this time.

Fogle’s lawyer declined to comment to Business Insider. Fogle himself has not been charged with any crimes.