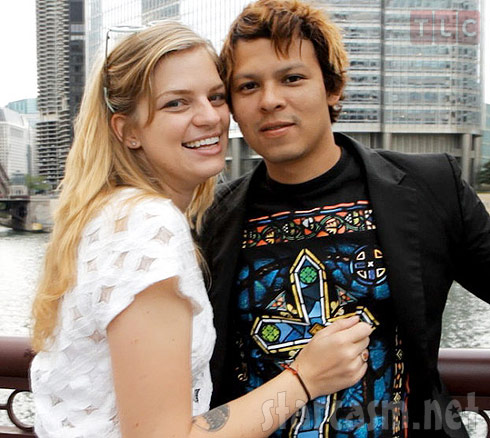 TLC’s second season of their K-1 visa romance reality series 90 Day Fiance continues to grow in popularity, with last week’s episode bringing in more than 1.38 million viewers. As the 90-day clock continues to tick down on the six couples featured on the show, we continue to research which couples eventually wound up actually getting married and which ones decided marriage just wasn’t in the cards.

Previously we updated fans on Danielle and Mohamed (from Tunisia) as well as Danny and Amy (from South Africa), and today we uncover whether Nicaraguan pop star Yamir decides to continue playing with his band Myla Vox or make sweet music with his American fiancée Chelsea (aka the “Nicaraguan Yoko Ono”).

The most recent update we have from TLC is this clip in which Yamir reveals that he wants to move to Chicago to help further his music career:

So were Chelsea and Yamir able to reach a compromise and follow through with their marriage plans? It appears the answer is… YES!

The Nicaraguan website LA Sandino published the following wedding photo back in September along with a congratulatory message to the newlywed couple: 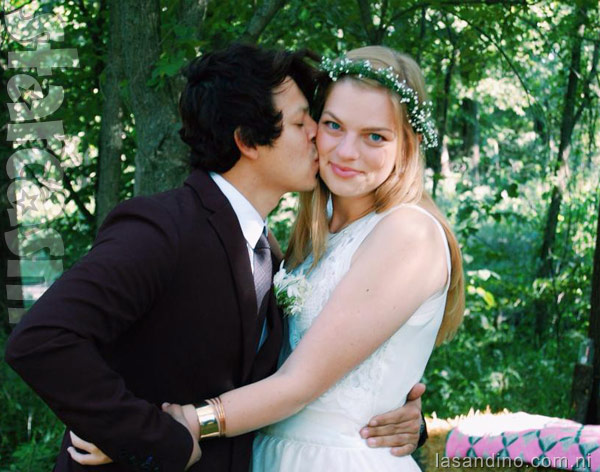 Here is their announcement, translated into English:

The vocalist and songwriter of the Myla Vox Group, Yamir Castle Ocampo, was married a few days ago with Chelsea Rose Macek, an American girl that he met 3 years ago in Matagalpa during a concert.

In an interview with Radio Sandino, Yamir, 28, expressed his happiness at taking the big step of marriage.

When asked how he felt being married, Yamir responded: “It’s good to have a new world to discover when you want (and estimate?) the person, it helps you mature about everything in life.”

The wedding took place in Illinois, USA, in the presence of family and friends of the lovebirds.

Congratulations to our friend and his wife Chelsea Yamir.

Although I wasn’t able to find out too much more about the wedding, Yamir has been posting photos on Facebook since September (from America) in which he can be seen wearing what looks to be a wedding ring on his left ring finger — which is oddly missing from the “wedding” photo above. Here are a couple samples, including one holding a cat from December 4 and another from Yamir’s English class posted in November: 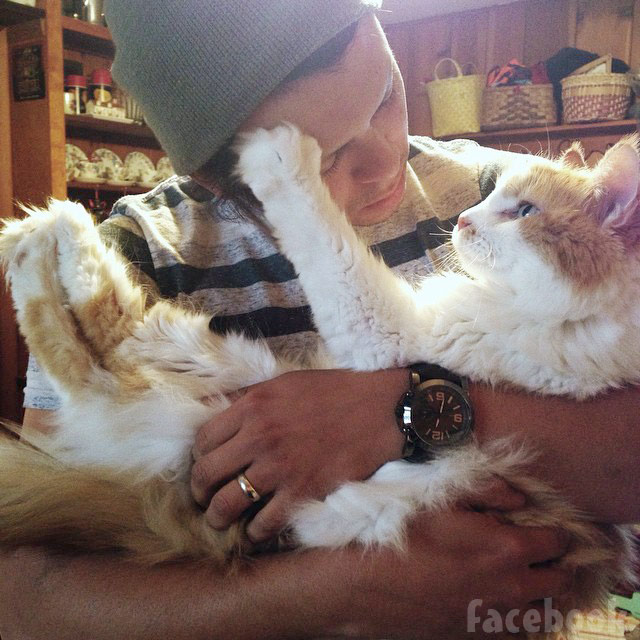 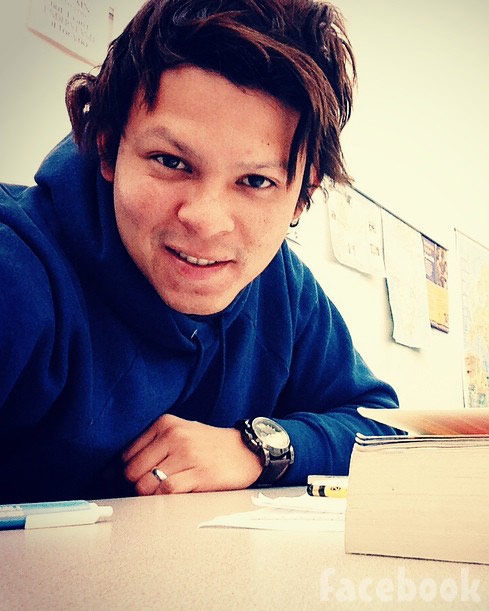 Congratulations Chelsea and Yamir! Be sure to continue following their journey with new episodes of 90 Day Fiance airing Sunday nights at 9/8c on TLC.