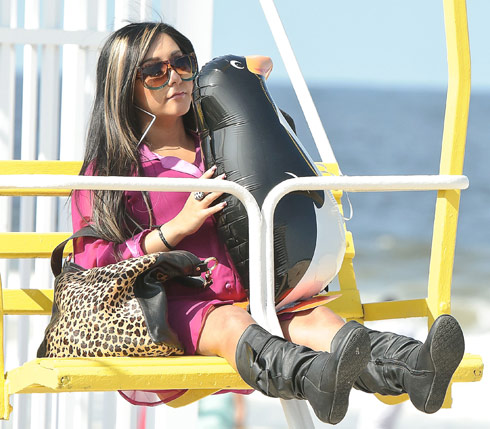 In one of the most important announcements of all time, ever and like forever man, Jersey Shore’s pint-sized momma-to-be Snooki and baby-daddy Jionni LaValle have decided to name her son…

Okay, so maybe it isn’t that important being that she told us all it would be either Jionni Jr. or Lorenzo and even said previously she was probably going with Lorenzo so they could call him “Enzo.”

Nicole Polizzi {ahem} accidentally let the official, official news slip out to USA Today. The entire cast of JS was being interviewed and the big reveal just kind of presented itself after fellow “female cast members squealed the name.” Gal-pal JWoww tried to give Snookster an out and stated, “Well, it’s a name she’s thinking about.”

Snooki went ahead and spilled the beans about her expected September lil’ bean. Oh yeah, the name for certain 🙂
–

I expect a Snooki brand of baby oil to be marketed soon to be called Lorenzo’s Oil. Yeah I went there. You gots a freakin’ prob wittat Lorenzo? 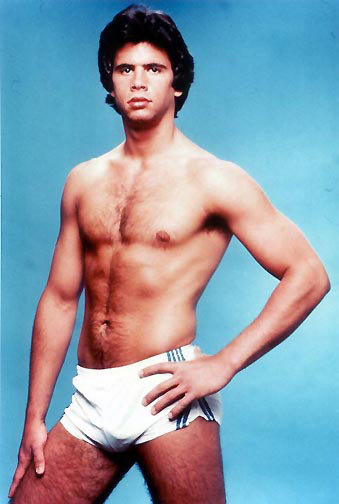 Lorenzo Lamas has no comment (we go old Lorenzo school like that). Congrats to Nicole and Jionni of course!

90 DAY FIANCE Is Elizabeth pregnant? BIL says she and Andrei ‘got a baby coming’ on his radio show