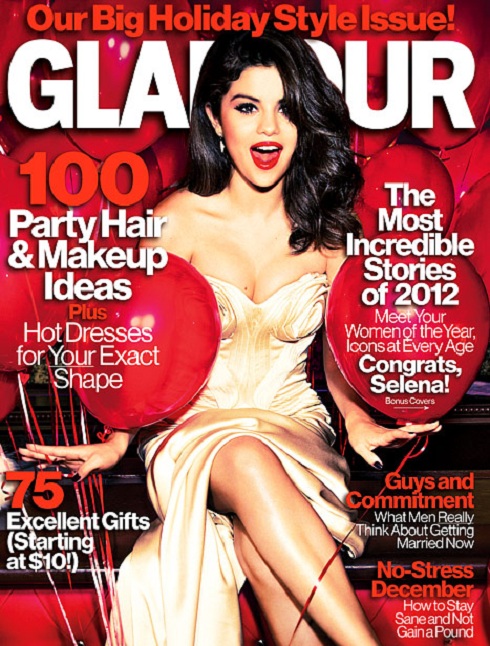 Selena Gomez is one of the most popular young stars in Hollywood today and while she may have it made now with a successful career and strong relationship, Selena was once headed in the wrong direction and in the December issue of Glamour Magazine, she’s explaining why she nearly became a teen mom.

“I definitely didn’t appreciate [my upbringing] when I was little. I was frustrated that my parents weren’t together and never saw the light at the end of the tunnel where my mom was working hard to provide a better life for me,” she tells Glamour Magazine in their Holiday Style Issue. “I’m terrified of what I would have become if I’d stayed there. I’m sure I’d have two children by now.”

Selena’s parents divorced when she was just 5 years old and from then on, she was raised by her mother. 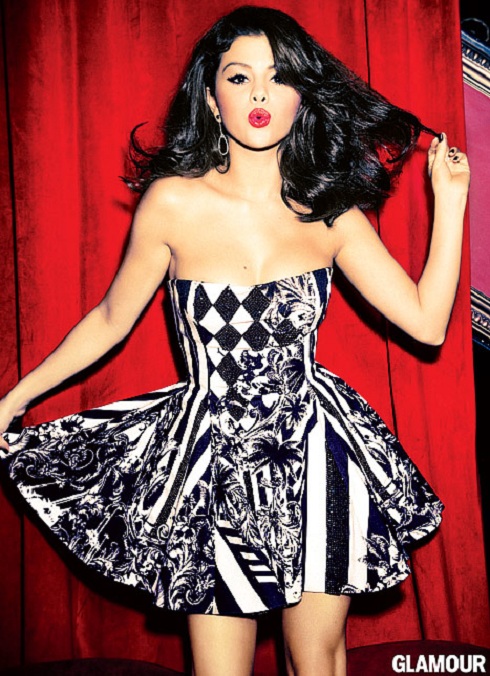 While Selena currently resides in Los Angeles, she hasn’t forgotten where she comes from — Texas. “I love the people, and I’m glad I grew up there,” she continues. “It’s because of [my mom] that I can do things on my own. I like being professional. I like showing up on time. I like being good to people, and I know that I’m reflecting her at the end of the day.”

Selena may be confident and outspoken now, but when she first arrived in Hollywood, that was far from reality. “I was so scared and so shy back then,” Selena says. “I mean, I grew up in one of the biggest high schools in the world, and that’s the Disney Channel. Everybody was falling in love with each other or not liking each other, and it was exhausting. I was the shy one in the corner.”

“Now I’m so opinionated, and I don’t have time for the cattiness,” she adds. “I have good people around me, and I’m glad I’m at the place I’m in. I wish I was there back then.” Among the good people in Selena’s life are country crooner Taylor Swift and teen heartthrob Justin Bieber, who Selena has been dating since 2010.

“I actually did talk to Taylor last week, and we were like, ‘I don’t even remember the last time I saw you,’ which is really unfortunate,” Selena admits. “But if [life] gets too dire, I fly to Taylor or I fly home or I fly to Justin.”