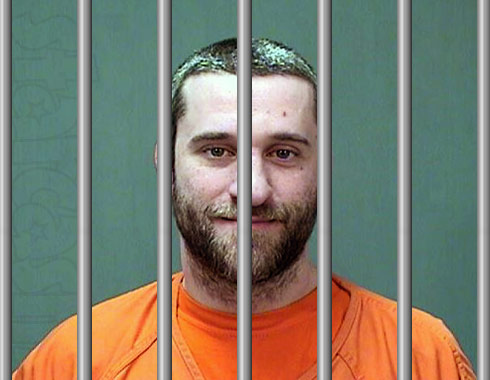 Saved By the Bell alum Dustin Diamond will be spending 120 days behind bars and has been ordered to pay restitution to the victim after his headline-grabbing stabbing incident in a Port Washington, Wisconsin bar lastDecember. Dustin escaped a felony conviction, but a jury found him guilty of misdemeanor counts of carrying a concealed weapon and disorderly conduct.

The Screech actor will be serving his 120-day sentence in two 60-day stints, starting on Sunday, and he will then face 15 months of probation, according to ABC News. He has also been ordered to stay away from the bar where the incident took place and to not contact his victim.

In addition, he must pay the victim $1,105 in restitution.

“I sincerely apologize to everyone involved,” Diamond said in court. “This was the single most terrifying experience of my life … This is all I’ve been able to think about for the last six months.”

Judge Paul Malloy said the sentencing “has to send a message to the community that we’re just not going to live like this.” 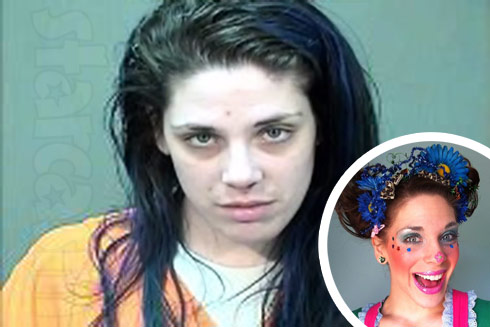 Meanwhile, Dustin’s girlfriend, Amanda Schutz (aka Loli Pop the Clown — photos above), is still awaiting sentencing after being convicted of disorderly conduct and fined $500 last month. According to witnesses, it was Amanda who started the entire incident when she pushed one woman at the bar and grabbed the hand of another.

There’s no word if Dustin will be allowed clownjigal visits.