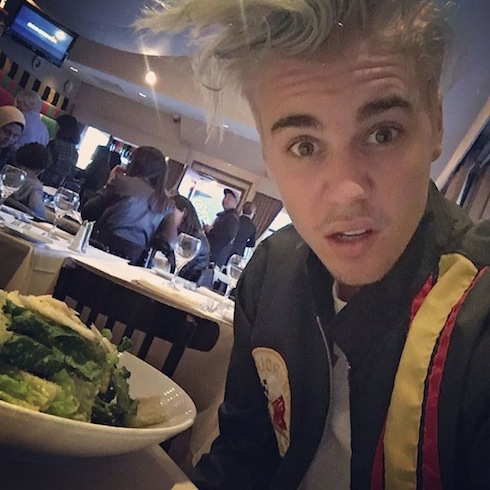 The ongoing relationship between Kourtney Kardashian and Justin Bieber is getting to be just too much for Kourtney’s estranged lover Scott Disick–and Disick is reportedly getting ready to do something about it. As rumors about the constant hookups between Kourtney and J-Bibs continue, Disick is said to be considering his next move…especially in light of the fact that his last one, when he tried to get Selena Gomez to hook up with him on New Year’s Eve, failed completely.

Fans and observers of Kourtney Kardashian and Justin Bieber were surprised, delighted, and repulsed in about equal measure last month, when it was revealed that the pair had been “casually booking up” since October, around the time that Scott Disick began his fourth stint in rehab. Many fans reasoned, though, that this particular relationship was cetrainly a step up from the ongoing rumors regarding Kylie Jenner’s boyfriend Tyga–and Justin Bieber can even be mature, from time to time. Kourtney Kardashian and Justin Bieber (36 and 21, respectively) were allegedly happy to keep things purely pleasure-based, but Bieber is reported to have spilled the beans to both friends and assorted passers-by while walking on the sidewalk, and the news went public in a big hurry. 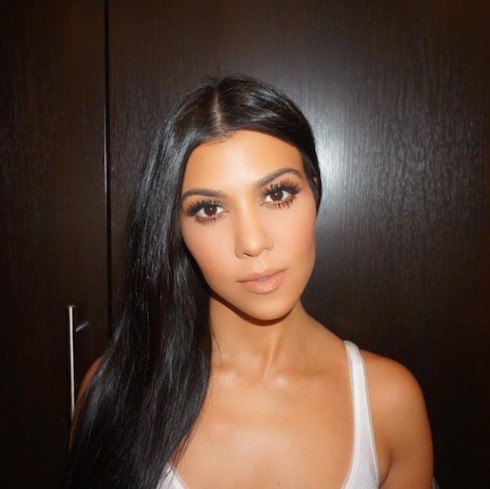 The latest Kourtney Kardashian and Justin Bieber update, then, is one of the first to involve Kourtney’s estranged partner Scott Disick, with whom she has three children. In Kourtney’s words, though, the pair are definitely “not together,” and she’s further indicated that she wants to keep things as fun as possible for the foreseeable future–which means, presumably, more clandestine hookups with her boy toy.

Kourtney did just refer to Scott as “family” on Ellen, but that’s apparently not enough for the 32-year-old, whose rumored hookups with Chris Brown became the talk of the internet over the weekend. “The only place Scott wants Justin to go to is hell,” according to an alleged insider. “He doesn’t want to be bothered with Justin at all. So he tries to avoid talk of Justin or [thought] of Justin.”

It’s not clear, though, what Scott intends to do about Kourtney’s gallivanting ways. After all, he and Kourtney don’t share a home any longer–and he doesn’t even live in the same city as Kourtney, thanks to his recent purchase of a $6 million swagger pad across the interstate. Plus, he’s apparently still trying to win back her love; while being called “family” would seem a good first step, it’s not clear if Disick is willing to ruin that by getting into a beef with Bieber.