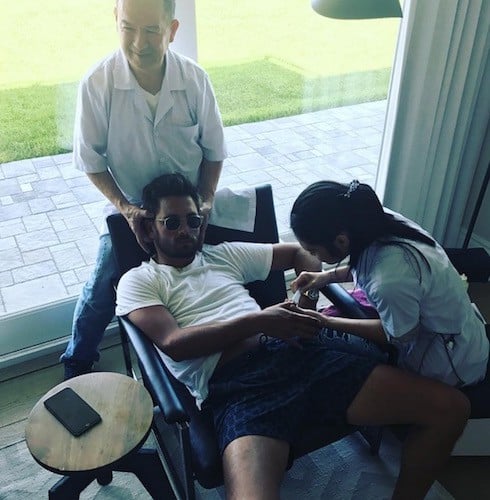 According to a string of new reports, Scott Disick and Bella Thorne have begun a surprise relationship in order for Scott to detract attention from his increasingly troubling problems with alcohol and sex addiction.

For starters, a new TMZ report claims that Scott is “drowning” in alcohol and in dire need of a fifth stint in rehab. Scott has been “hitting the bottle HARD again” since finding out about estranged wife Kourtney Kardashian and her 23-year-old boyfriend Younes Bendjima; apparently, Scott’s “friends think he’s so far gone the only solution is rehab.”

“His house has been a non-stop, alcohol-fueled party for weeks,” the report goes on, and Scott “sometimes takes [it] to the clubs”–as is the case with the birthday he’s getting paid to throw at Las Vegas buffet 1OAK:

Come party with me for my birthday @1oaklv Tickets: bit.ly/lord1oak

In addition, it seems that Scott Disick and Bella Thorne is just the latest in a rapid-fire stream of quick girlfriends for the 33-year-old. He’s been linked to 21-year-old British model Ella Ross, as well as to the proper “gaggle” of anonymous blondes with whom Scott raised eyebrows during a giggle-filled night at Nobu in Malibu last week. Of particular note is the fact that the latter appearance came shortly after Scott admitted he’s a “f*cked up, horrible sex addict” on an episode of Keeping Up With The Kardashians. 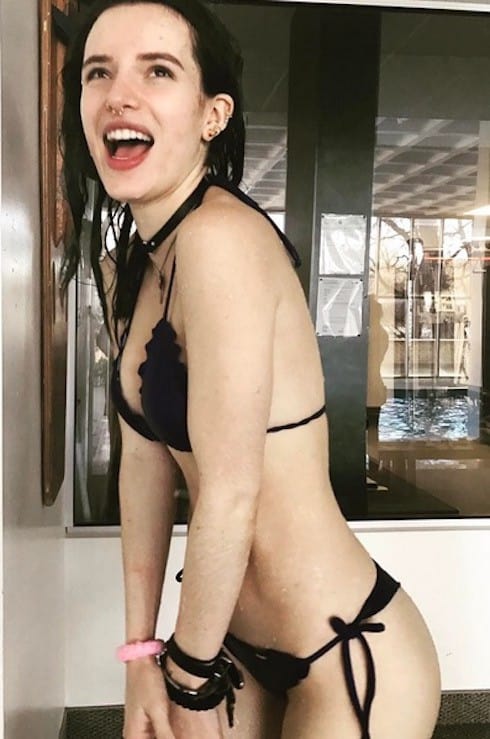 And so Scott Disick and Bella Thorne were seen at a trio of Hollywood hot spots last night, raising questions about Scott’s end game and whether he’s also doing all this to try and get Kourtney’s attention. According to ET, Scott and Bella had a split dinner at two different restaurants before drinking at a club until 1:30 in the morning and then leaving together in his car. Thorne, who will turn 20 on October 8th, became famous for her role as a dancer on the Disney Channel show Shake It Up! shortly after Mason, Disick’s first child, was born.