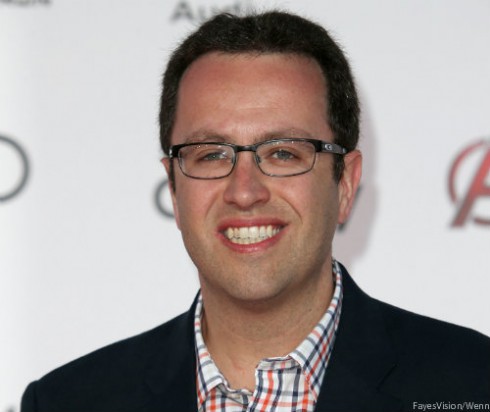 The U.S. Attorney’s Office will hold a press conference tomorrow afternoon to address the charges against Fogle. His attorney gave no comment to Fox 59.

Subway cut all ties with Fogle in July.