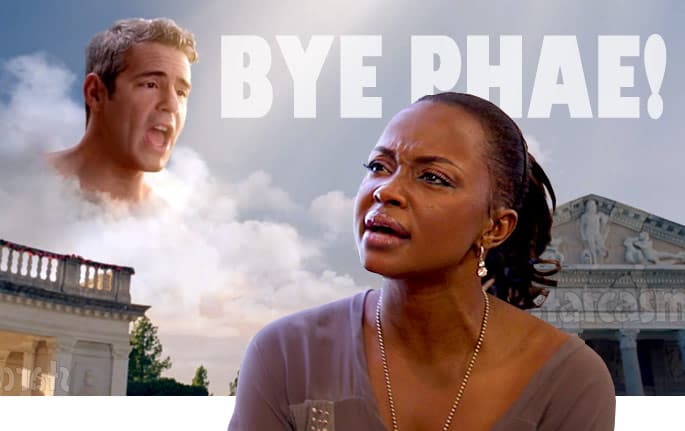 According to a new report, Phaedra Parks has been fired from The Real Housewives of Atlanta, as evidenced by her not receiving a “pickup letter” for next season when the other housewives did.

The Phaedra phiring news comes via B. Scott, whose source revealed this about what went down and why:

Everyone was given their renewal papers last week and Phaedra didn’t get hers. She got caught in so many treacherous lies this season that even the producers (including Andy Cohen) have had enough. She even brought ‘fake’ divorce papers to the reunion to prove a point. No one knows whether she’s telling the truth about anything anymore. 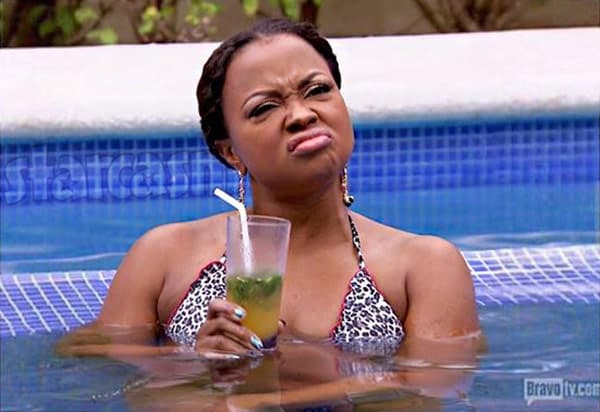 Ummmmmm… So “Shady Phaedra” is all of a sudden too shady? That doesn’t sound right. Everybody knows reality show producers aren’t known for traveling the high road in these kinds of situations, and they usually default to whatever brings in viewers — which Phaedra seems to do. Mmmmm hmm!

Perhaps Phaedra had a reason to leave? Oooooo, maybe she doesn’t want her pending sure-to-be-not-pretty divorce from Apollo Nida to be on the air? Of course, I’m just speculating here. In all seriousness, it just seems like Phaedra is such an entertaining ingredient in the success of Bravo’s most popular reality show, and Andy has always been a big fan, so firing her seems odd.

UPDATE – We reached out to Phaedra’s rep Steve Honig about the firing report and his answer was short and clear: “It’s untrue,” he says.

In addition to the Phaedra phiring, B. Scott also reveals some other RHOA Season 10 casting news. According to her source, “Cynthia Bailey will be returning (despite earlier rumors) as well as NeNe Leakes and Kim Zolciak, but NeNe & Kim won’t be full-time cast members.”

If the report is true, then you certainly will not want to miss out on Phaedra’s last moments on The Real Housewives of Atlanta‘s EPIC four-part Season 9 Reunion! Here’s a preview: