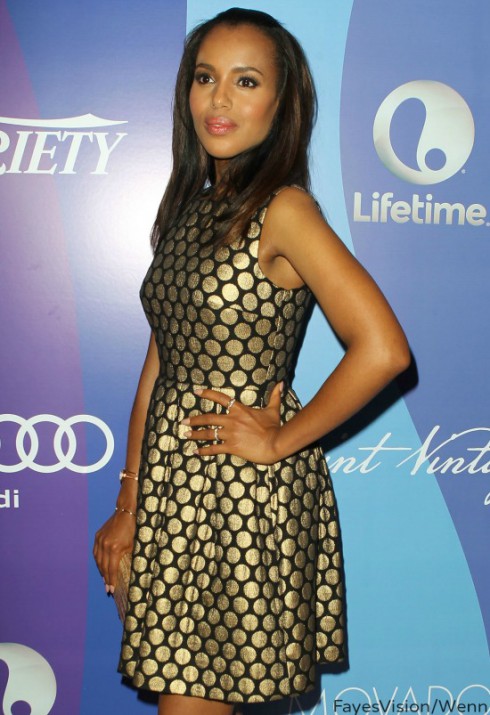 After weeks of rumors that Scandal actress Kerry Washington is pregnant, a source close to the star confirmed it isn’t all gossip.

“She’s about four months along,” a friend told Us Weekly of the 35-year-old newlywed. 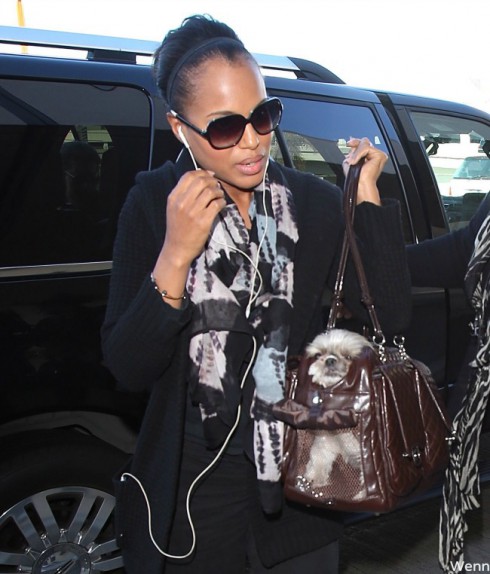 Considering Kerry kept her June wedding to NFL cornerback Nnamdi Asomugha a secret until one week afterward, fans shouldn’t be surprised or offended.

“I’ve had earlier times in my career when I did talk about it,” she later told Glamour of her personal life. “But I couldn’t just turn around and say, ‘I only want to talk about the good stuff, but not the bad stuff.’ So I just thought, ‘Okay, no more.'”

Congratulations to Kerry and Nnamdi!

Andy Cohen to be a dad via surrogate in just six weeks!