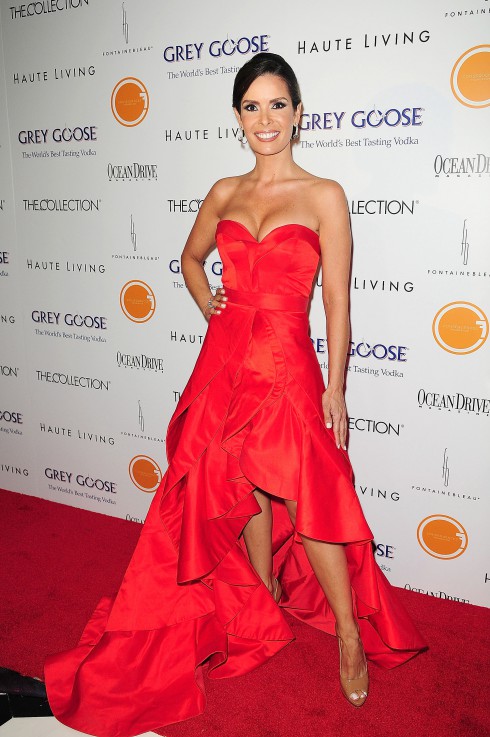 Changes are coming to The Real Housewives of Miami. Last season‘s show included a whopping seven (and a half if you include Alexia Echevarria) wives but season 3 may not have as many. Karent Sierra, who was one of four new ladies added for season 2, has decided to leave the show and original wife Marysol Patton is taking on a reduced role.

Karent won’t be returning to the show for season and has told fans that she will now be “focusing on other tv projects.” Karent had infamously dated soap actor Rodolfo Jimenez which was a highly speculated upon topic during the season — especially after a tabloid released photos of him and his actual girlfriend. Now, Karent is reportedly facing a double foreclosure on her Miami mansion so it’s a bit surprising to hear that she’s leaving the show and will therefore be getting one less paycheck towards cleaning up the financial mess she appears to be in.

According to Real Mr. Housewife, Marysol, who has been with the show from the start, will reportedly be filming less and will return to the show as a “friend of the Wives” as opposed to an official wife. So far, there’s no word on the reason for the cut back. Marysol was always a fan favorite on the show since the start and her mother Mama Elsa is surely an added bonus. Marysol even recently made the Top 10 in Ryan’s Seacrest’s poll for favorite housewife of all time, so would producers have initiated the role change or could she have decided on that herself?

Marysol’s business (her successful PR firm The Patton Group) has always come first in her life and last season, she was locked in a battle with Elaine Lancaster who accused her staff of acting unprofessional at an event. Marysol later spoke with Starcasm exclusively about what really went down but perhaps she’s just opting to cut back to ensure the integrity of her business remains intact. 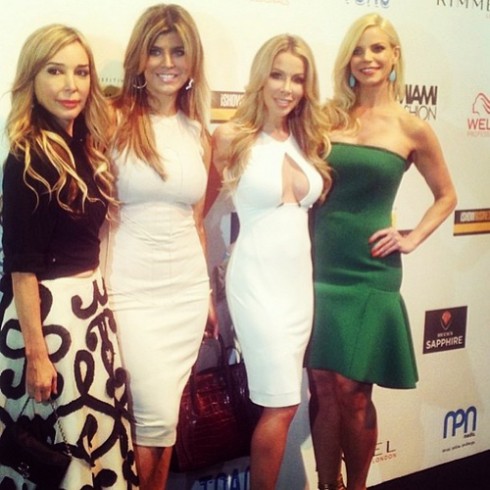 Filming on The Real Housewives of Miami season 3 began last week and above, you can see a photo that Marysol posted on Instagram on Thursday along with the caption, “Season 3 filming has begun.” So what we know so far is that Marysol, Ana Quincoces, Lisa Hochstein, and Alexia Echevarria are in and Karent is out. Also, Lea has been vocal about her season 3 participation so she’s likely returning as well. That leaves Joanna and Adriana unspoken for.