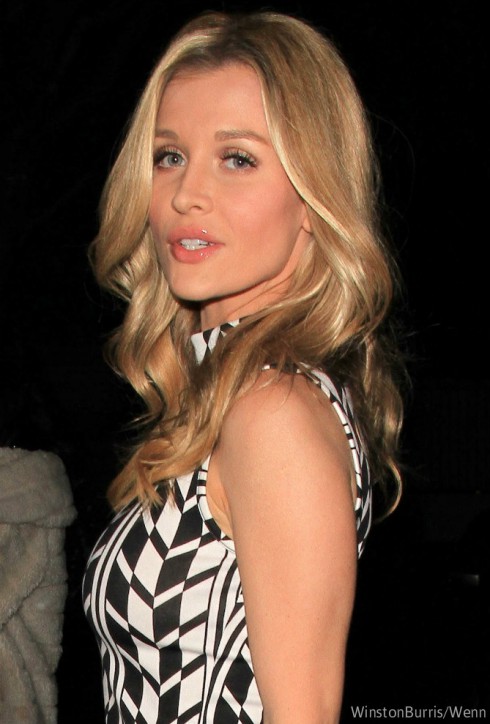 Real Housewives of Miami‘s Joanna Krupa reportedly owes more on her California home than the property is worth. Now TMZ says the lending bank has filed foreclosure documents and warned the Bravo star the house will go up for auction.

Last summer, Joanna and husband Romain Zago were sued for $15,000 in non-payment on their Florida rental home. According to Gossip Extra, the model and nightclub developer quickly paid up and were allowed to stay in the residence. Unfortunately, they owe nearly 50 times that much on the California home, which Joanna purchased before marrying Romain last June. 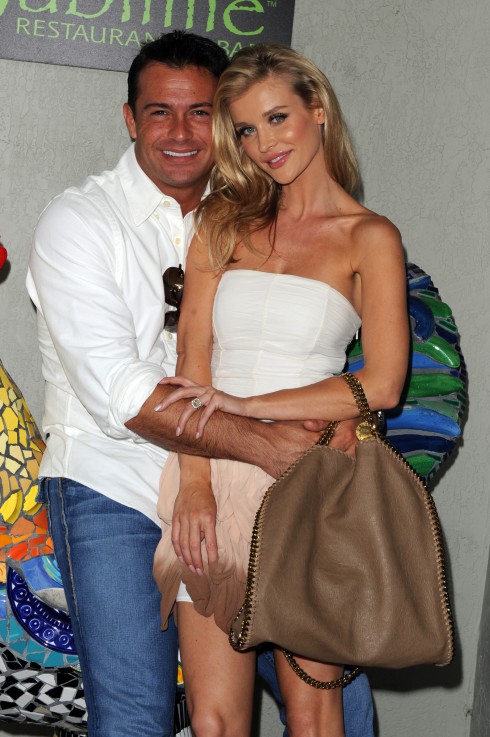 Former Real Housewives of New York star-turned-multimillionaire Bethenny Frankel said last August that she estimates 75 percent of Housewives are living way outside of their means.