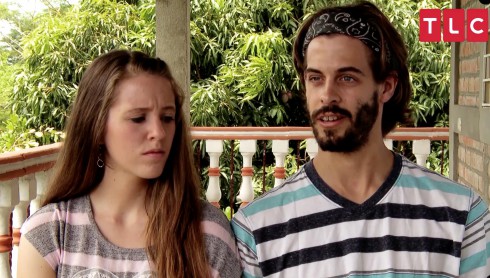 Counting On’s Derick Dillard struck out against fellow TLC star 16-year-old Jazz Jennings, and all transgender people in general, on Twitter. “What an oxymoron… a ‘reality,’ show which follows a non-reality,” Derick tweeted. “‘Transgender’ is a myth. Gender is not fluid; it’s ordained by God.”

His tweet was reacting to a TLC tweet promoting the new episode of I am Jazz. Someone replied to Derick saying, “Is it necessary for a grown man to throw shade at a teenage girl?” Derick responded to this comment trying to say he has no beef with Jazz, but refused to use Jazz’s preferred pronouns. “I have nothing against him,” he said. “I only have issue with the words and definitions being propagated here.”

“You mean her. Use the right pronoun if you have no issue,” another person responded. The backlash was swift against Derick, with people labeling him “transphobic” and a “bully.”

“Why does it bother you?” someone asked. “Does this affect your life in any way? Let the girl live. Love thy neighbour.”

TLC released a simple statement about the matter: “Derick Dillard‘s personal statement does not represent the views of TLC.” 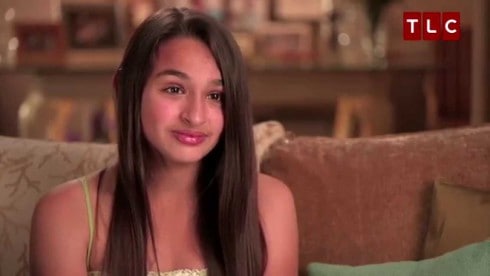 Jazz Jennings responded to the drama with this subtweet “Every day I experience cyber-bullying, but I keep sharing my story. Today was no different.”