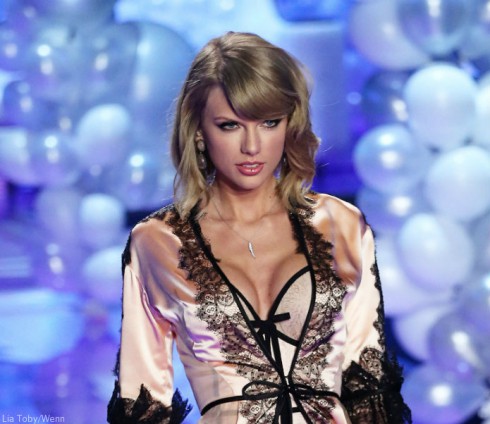 Taylor Swift seemed to fit right in with the models during today’s Victoria’s Secret Fashion Show in London — down to the slinky lingerie she donned on the runway.

The racy performance tops off a big year of reinvention for the soon-to-be 25-year-old singer. But, as pictures from the show are making some wonder, did that reinvention include a boob job? 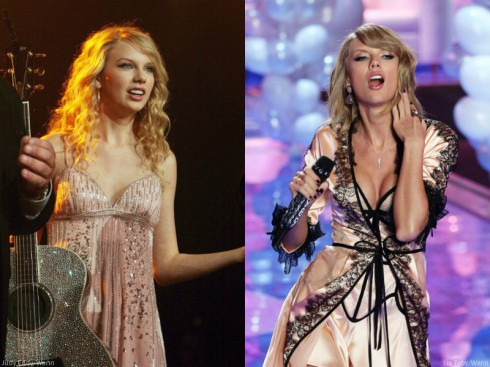 Plastic surgery rumors have surrounded Taylor for the past few years, as multiple doctors (who haven’t treated the singer) have speculated she’s gotten some kind of surgical enhancement.

“It looks very nice and proportional,” a Beverly Hills surgeon told Hollywood Life in 2012, adding to another surgeon’s theory that Taylor went from an A-cup to a C-cup. The next year, another surgeon told InTouch he could “see the implants” in new pictures of Taylor. In recent months, speculation has shifted to whether she got a nose job. That report was fueled in October when a surgeon said it seems Taylor underwent a very subtle rhinoplasty procedure.

Taylor hasn’t commented on any of the plastic surgery rumors through the years, so it’s unlikely she will now. In the case of her Victoria’s Secret appearance, TMZ says Taylor’s enviable bust is due to a “Wonderbra-like lift” that was custom-designed for her body.