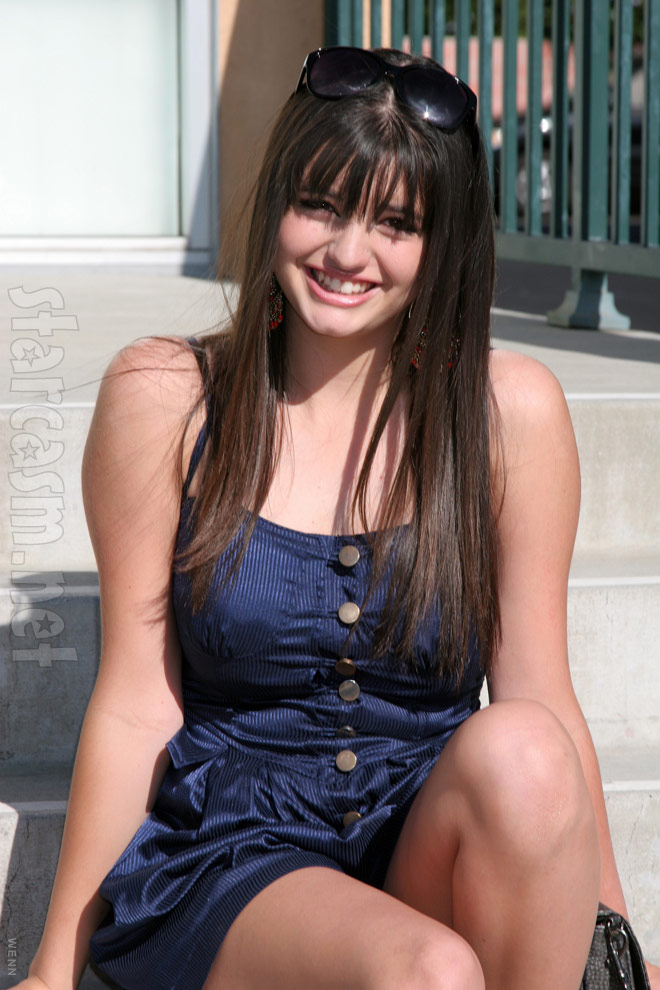 Rebecca Black was present for the unveiling of a billboard in Los Angeles Friday commemorating the fact that her viral music video for the song “Friday” exceeded 100 million views on Youtube. Yeah – she, she, she so excited! 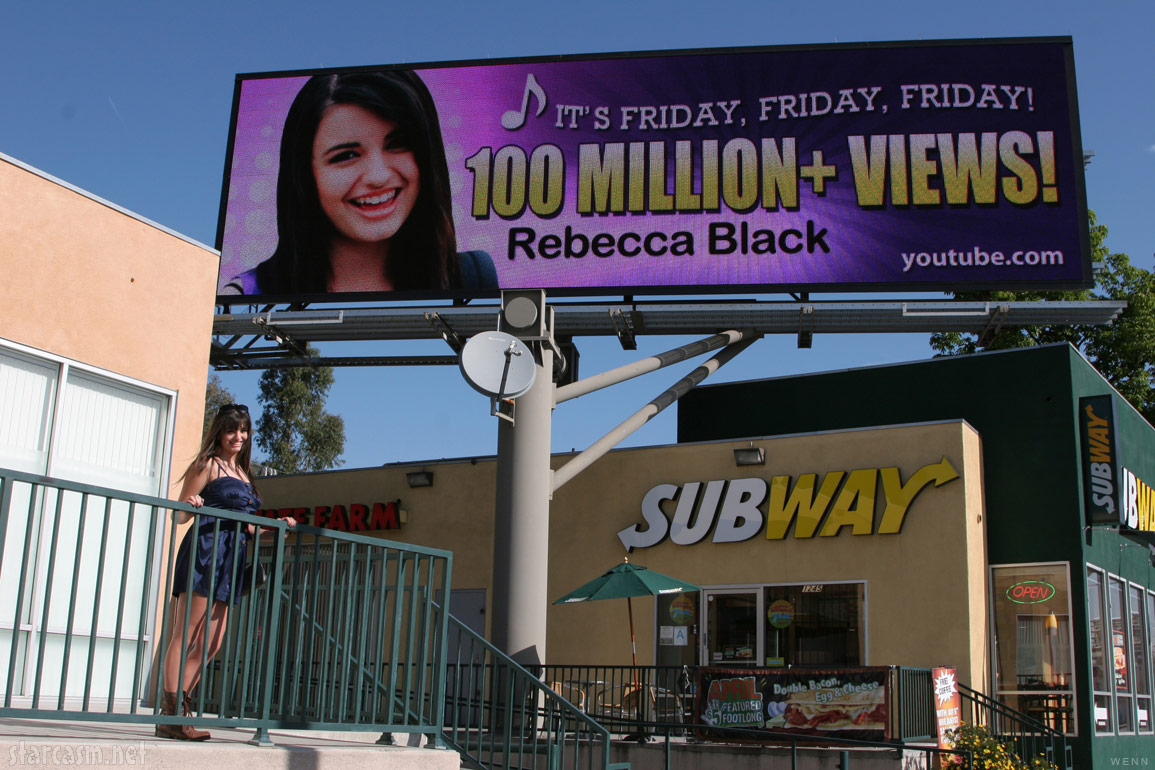 Also on hand for the unveiling was Rebecca Black’s mother Georgina Kelly, who posed for a couple of photos with her daughter: 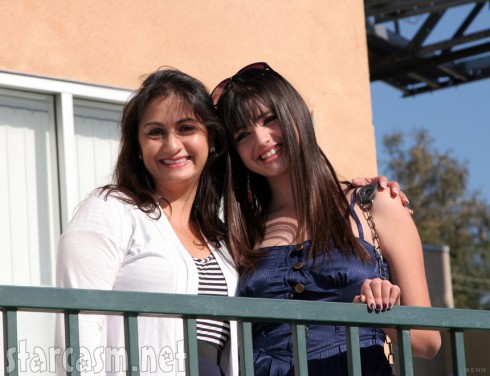 Congratulations to Rebecca for her amazing success story! I remember when we first posted about the song and were amazed at the time that it had already reached 3 million page views. We, we, we so underestimated the video’s potential. 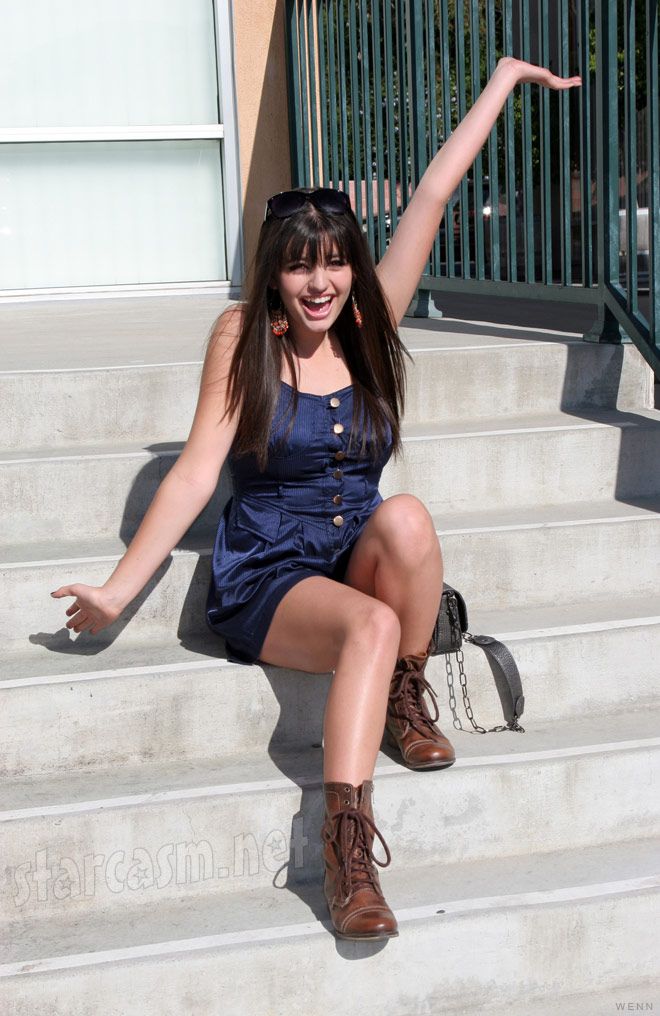 In other Rebecca Black news, her song “Friday” is reportedly going to be featured on an upcoming episode of Glee! From CNN:

Though Black’s video features the teen heading out for a night on the town with her female pals, it won’t be the “Glee” girls who’ll be singing her song, reports Vulture. Instead, Artie (Kevin McHale), Sam (Chord Overstreet), and Puck (Mark Salling) will take on the tune about weekend partying and fun. 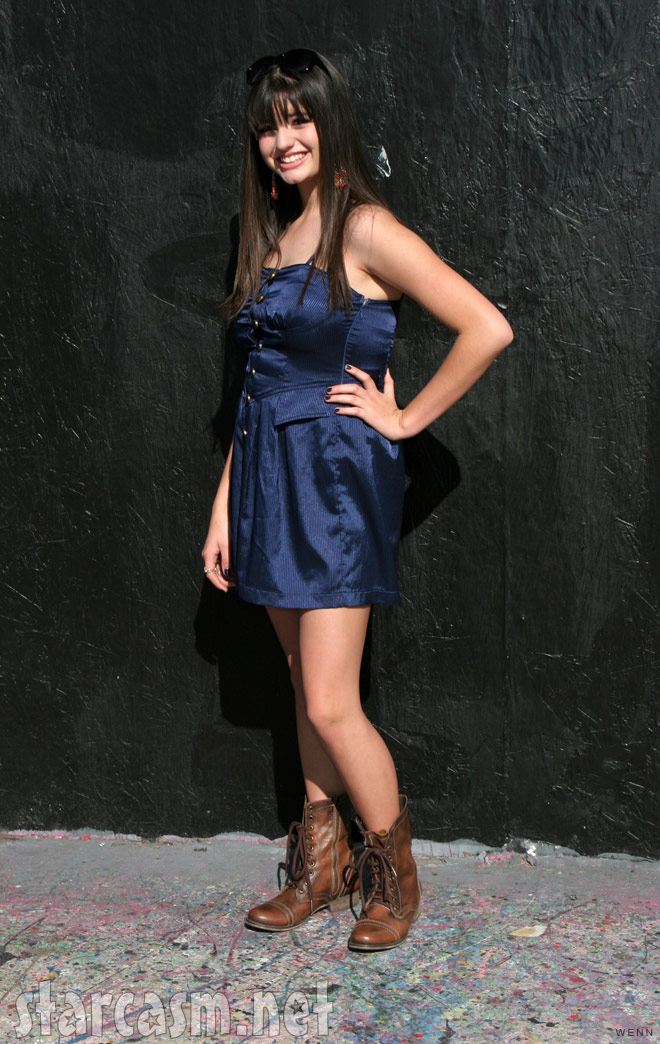 And TMZ is reporting that the singer is currently in the studio working on her first EP:

Sources close to Black tell TMZ she’s started working on a few new tracks with a producer named Charlton Pettus. He’s best known for working with Tears for Fears (not when they were popular, way after) which yielded a song for the “Fever Pitch” soundtrack (which was never popular).

As far as Rebecca Black’s legal fallout with Ark Music Factory, all has been quiet.

Here are all the photos from the billboard shin dig – just click the thumbnails for larger images in the gallery! 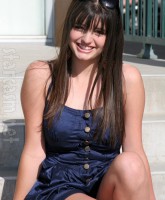 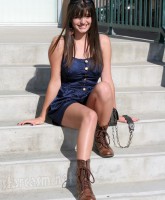 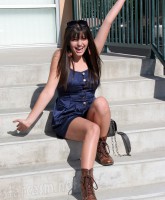 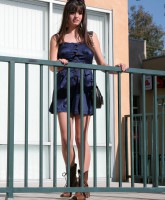 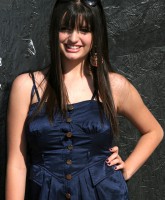 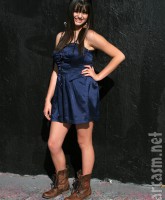 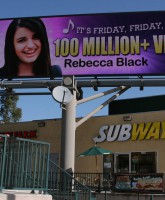 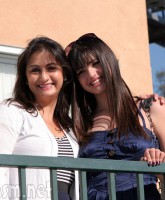 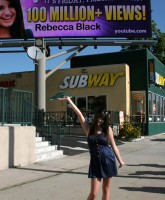 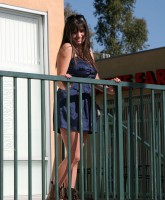 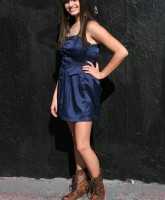 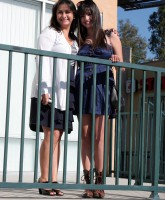 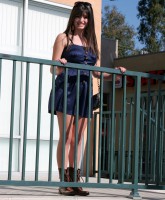 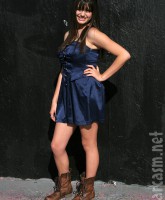 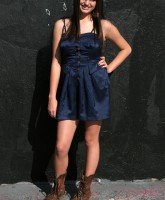 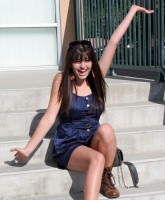 Let’s do what we can to push Rebecca over the 200 million mark by giving “Friday” one more go ’round, whatya say?

at LaBrea and San Vincente in Los Angeles Friday

WE SO EXCITED! New Rebecca Black album and single: “LOL” to follow up “Friday”!