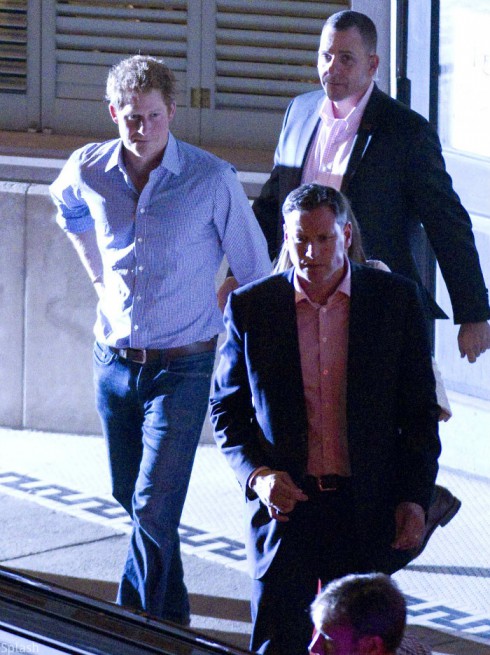 The British Royals were walking in Memphis last night!

Prince Harry and Prince William arrived in Tennessee on Thursday to celebrate the wedding of long-time friend Guy Pelly and Elizabeth Wilson, who is the granddaughter of the Holiday Inn founder. The princes and others gathered at the popular Charles Vergos’ Rendezvous restaurant in downtown Memphis for the pre-rehearsal dinner party. (If you’re a prince, you can make that a thing.)

Royal officials neither confirmed nor denied speculation that Prince Harry and Prince William would be in town for the weekend. They arrived to the restaurant shortly after 8:30, delighting the crowd of locals who hoped for a glimpse. 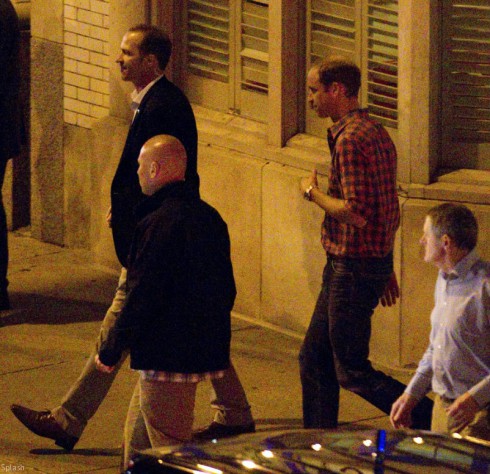 The evening before, Prince Harry was spotted in Miami, apparently taking advantage of his newly single status.

“The Prince and his pals dined at Hakkasan and then went on to the trendy LIV nightclub at the Fontainebleau Miami Beach hotel,” reported Daily Mail. “And Prince Harry was certainly not letting heartbreak get in the way of having a good time as he hit the town and was given VIP treatment in one of the club’s SkyBoxes – a private booth which overlooks the scene – where a mystery brunette was seen hugging him.”

A blogger for Miami Herald downplayed the scene, emphasizing it was “all innocent, friendly and, well, civilized.”

Why Meghan Markle won’t ever be a ‘Princess’ ??