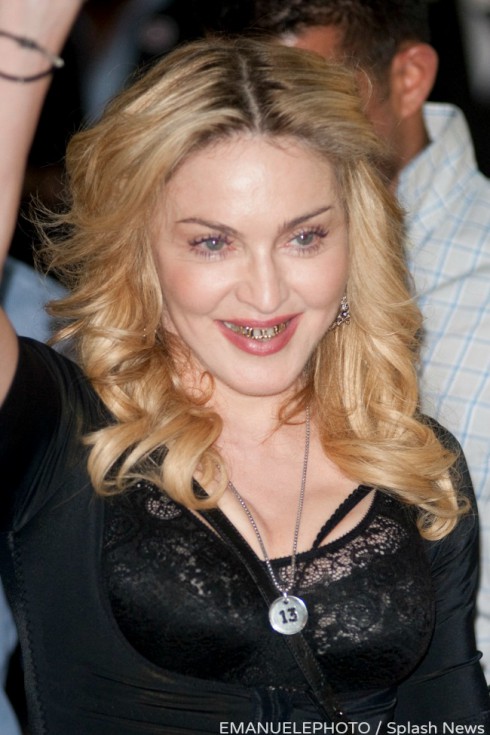 It’s really saying something when people are talking about Madonna pushing the fashion limits. Yet, that’s exactly what happened when the 55-year-old mega star stepped out at the opening of her Rome fitness center with gold grillz on her teeth.

This was the second time Madonna went out with the gold- and diamond-encrusted jewelry this month. She previously wore the noticeable mouthpiece to a classical music event in Southern France. She also proudly shared multiple pictures on Instagram. 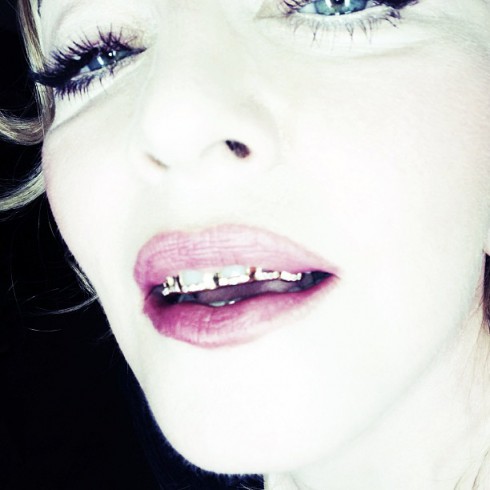 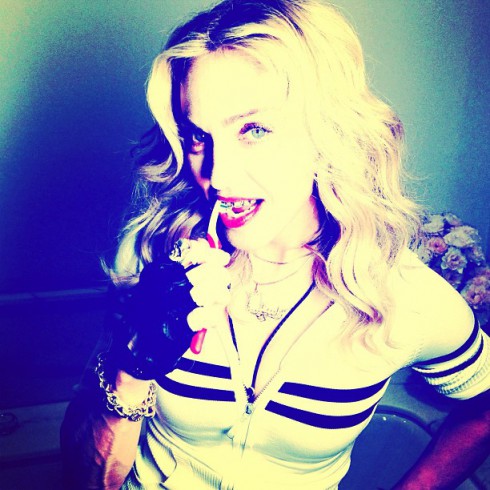 Madge’s most recent public outing with the grillz made a bit more sense than when she wore them to the classical concert. Besides, she was celebrating the grand opening of her own gym, Hard Candy, so she was entitled to do whatever she wanted!

Still, I don’t understand the trend of wearing grillz. It may have been edgy back in the mid 2000s. But, 10 years after Nelly released his song by the same name, the teeth jewels just strike me as bizarre… Am I alone?