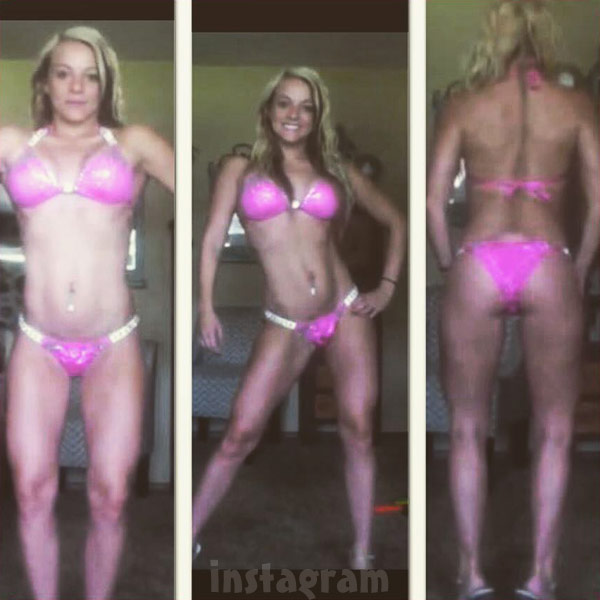 Now that former Teen Mom 3 star Mackenzie McKee has put all that “sex tape” nonsense behind her, she can focus on her goal of becoming a fitness model. She’s been in preparation for months to compete in the NPC Texas State Pro National Qualifier event in August, and today she showed off how much her hard work has paid off in the form of a series of eye-popping bikini photos!

Mackenzie shared the photos above on Instagram earlier today and wrote this lengthy caption:

So sorry for the npc picture overload…? but weather I look good, win or not. I have never been scared of losing or failing in life. But I have been TERRIFIED of having to say I “never tried” going into my first comp I KNOW I tried my best, and that’s worth gold to me. My pictures from seven weeks ago looked NOTHING like this and that tells me I have went at leaat somewhere. Follow my journey in life as I go. Because I promise you… “I am not stopping here” I WILL become a champion weather it be tomorrow or later on down the road. I WILL go some where ? #npc #fitnessmodel #fitmom #reachingmydreams #fitnessfanatic #watchmegro

For comparison, here is Mackenzie showing off her competition bikini right after she got it twelve weeks ago:

Got my bikini ? 12 weeks out pic.twitter.com/HoSL1jLyxJ

Mackenzie has been documenting and sharing her fitness journey with Instagram and Twitter photos, lots of workout videos on her YouTube channel, and entries on her fitness blog. Here is an edited timeline of her progress:

Fitness model in the work ? excuse me looking like a mess I just got back from a long run. check out my latest YouTube cardio video and get fit with me. Less than six minutes long you can do it!!!! http://youtu.be/GX3nBaX2Plw

Yes I'm a health and fitness freak, yes I have a flat chest wether I work out or not, even when I breast fed and through two pregnancies they continued to be flat, it's something called genes… And yes … Wait for it…… MY HUSBAND LOVES MY FLAT CHEST …So yes ladies and gents that's all that matters?? love the body God gave you and make the absolute best of it.

#progresspic cause it's #legday baby…. Finally getting the lean muscle look in my legs I've been wanting. If your working hard in the gym make sure you have good health to back it up. Until I started eating clean low carb high protein diet I didn't see results. #youtubechannallinkinmybio 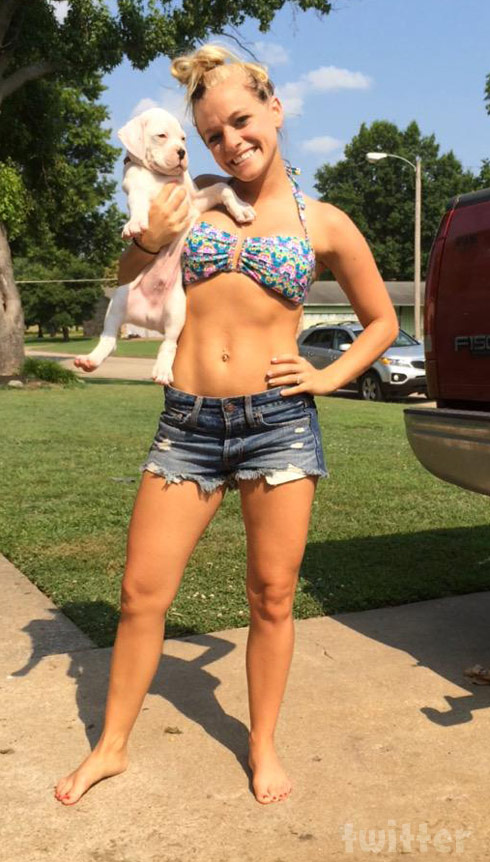 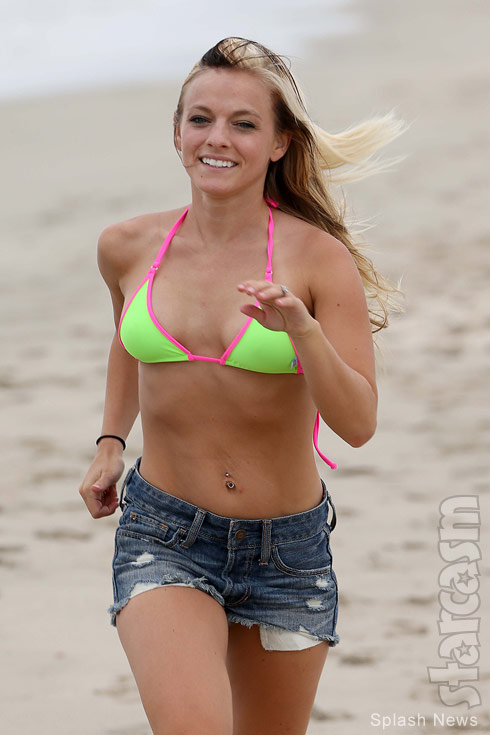 Leg day is over with, the stage is coming soon, and I'm down to the nitty gritty people … #timetofocus #npc #fitnessmodel #4weeksout #fitmom #nevergiveup 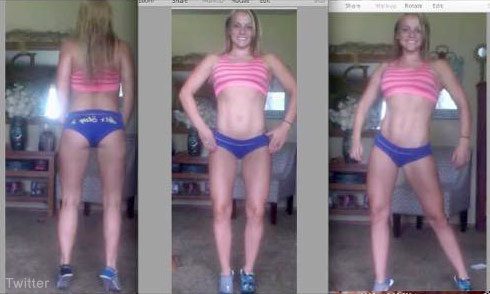 We wish Mackenzie well at the competition! And if you’re going to be in Texas in August, then head on over to the Irving Convention Center on August 15 and cheer her on!