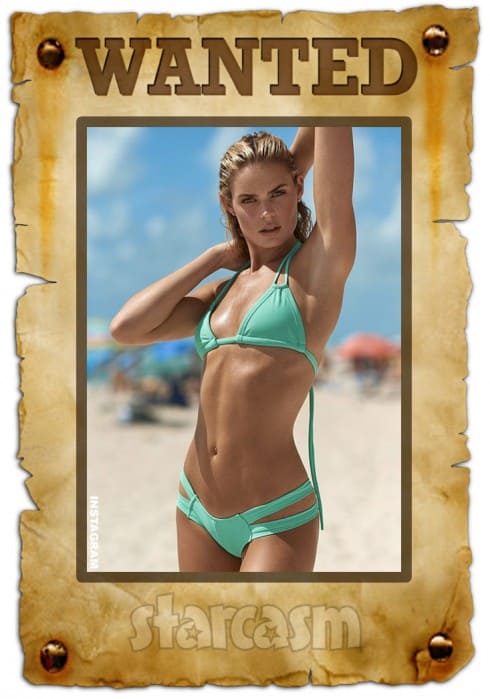 If Christina Zapolski is trying to go around undetected, might we suggest she not hit up any beaches in that swimsuit!

The former Miss South Carolina and current model has been cast for the upcoming CBS reality series Hunted. Here’s a brief description of the show via the network:

Hunted follows nine teams of two in a real-life manhunt as they attempt the nearly impossible task of disappearing in today’s vast digital world as highly skilled investigators combine state-of-the-art tracking methods with traditional tactics to pursue and catch them. 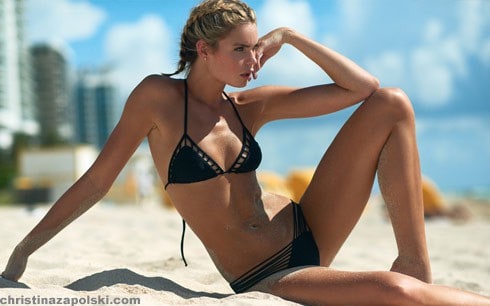 The 24-year-old from Charleston, South Carolina will be on the lam with her fiancé, Matt Sundberg. When asked to provide three words that best described her, Zapolski listed adventurous, friendly and determined. She also stated that she isn’t afraid to use her looks to get what she needs!

Here’s Matt and Christina’s “get to know” video:

Christina says, “I think that I have what it takes to evade capture because I’m a very strong-willed person and I don’t give up. I believe in myself and I know that I have the qualities it takes to just keep going in this kind of high pressure situation.”

Robert Clark, the man in charge with tracking the down the wannabe fugitives, wasn’t impressed with Christina and Matt’s dossier. The former senior FBI official with over 30 years of law enforcement experience believes that their tall statures, Matt at 6’8″ and Christina at 5′ 11″, combined with Christina’s notoriety associated with being Miss South Carolina 2014 as well as their dependence on creature comforts will make the pair relatively easy to locate.

Clark graded them out at 3/10 and gave them less than a week before being captured.

Well, we still grade Zapolski as a 10/10 in this bikini (photos by Joey Wright Photo): 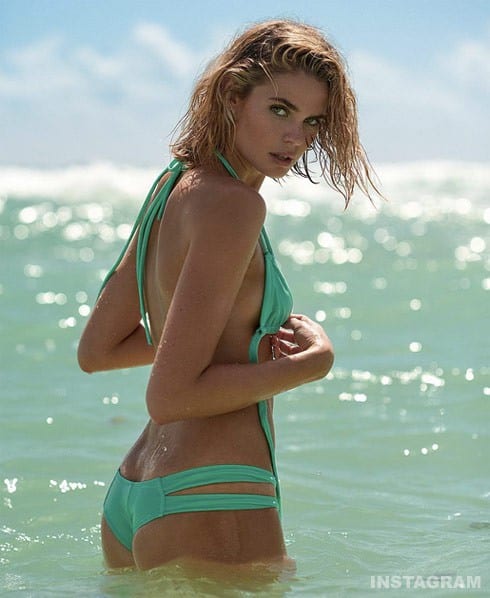