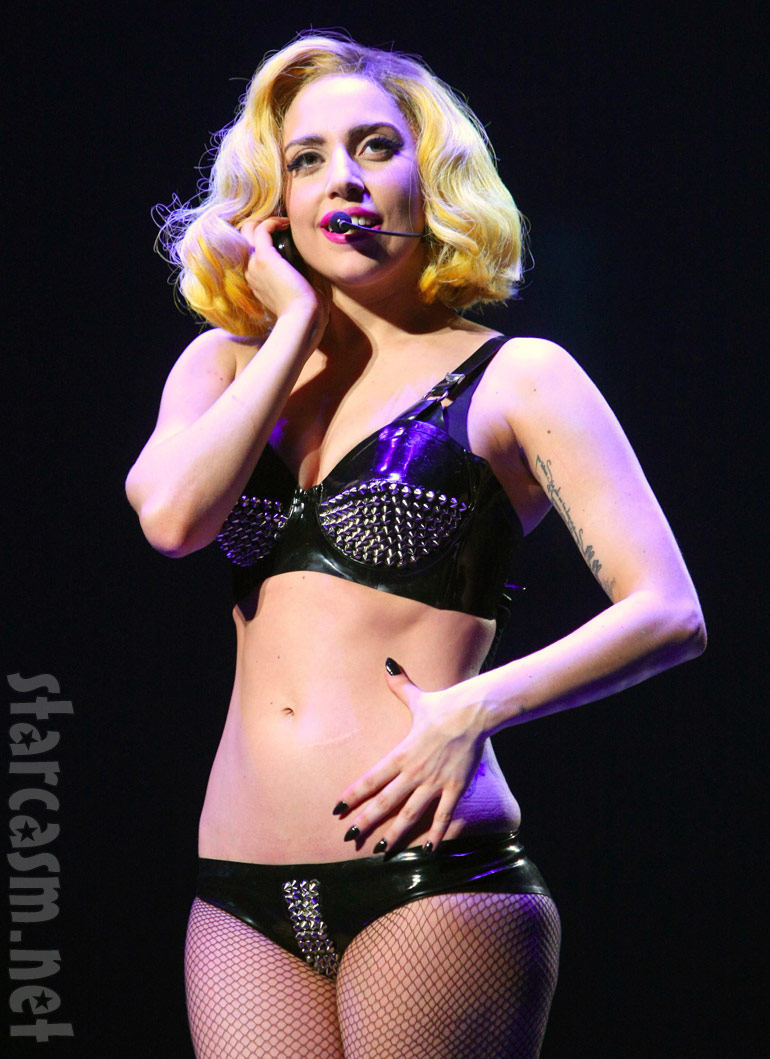 Lady Gaga continued her extravagant Monster Ball Tour with a stop at the TD Garden in Boston July 2, 2010 for the second performance of a two-night stand. 15,500 fans danced and cheered as Lady Gaga delivered a two-hour stage show that started with an escape from New York City and ended up at The Monster Ball, a place that promises to “set you free” and where Gaga says “all the freaks are outside and I’ve locked the doors.”

In addition to riding subway cars, battles with monsters and featuring a huge animatronic crab, the show gave the audience a seemingly endless supply of Gagas in radically different costumes that ranged from a prophylactic flying nun to Mopdonna to Gaga’s infamous exploding breasts! I’ve gathered up high-resolution images of 13 of LG’s looks from the show for those fans wanting to relive the amazing Gaga Monster Ball concert experience or for those wondering if they should purchase a ticket to an upcoming show. (The answer is: YES you should buy a ticket – if you can! You won’t be disappointed!) 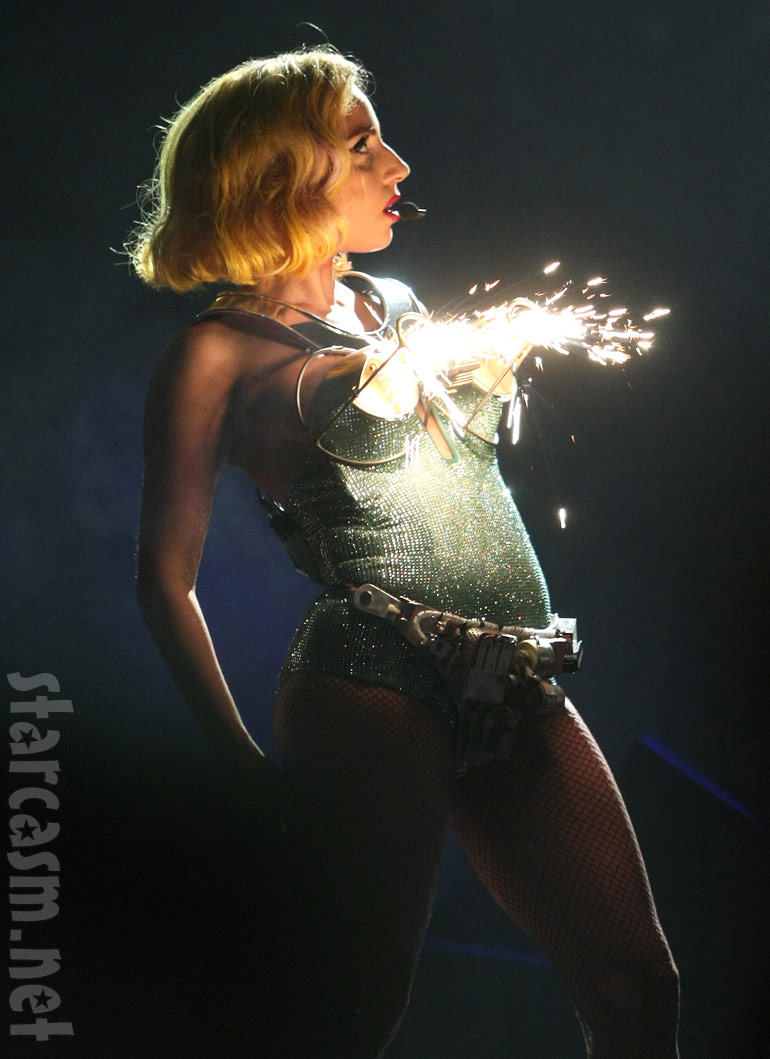 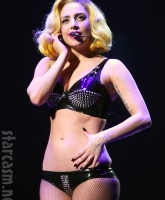 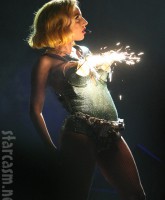 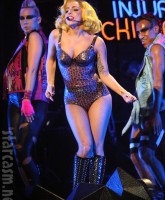 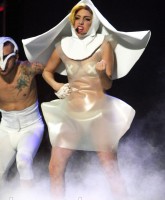 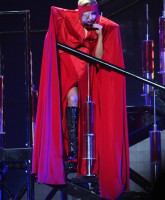 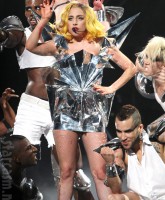 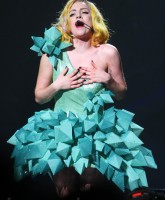 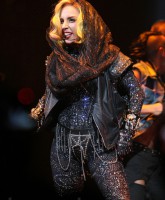 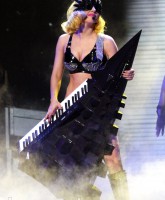 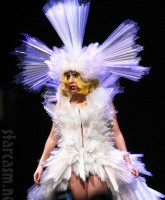 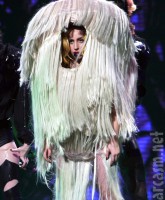 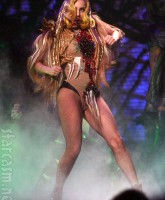 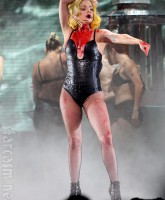 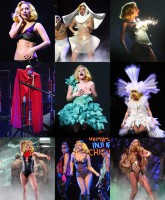 As an added bonus, here’s a video of Lady Gaga performing “Poker Face” from the July 2 Boston show taken from an audience member in the front row! It’s a little off to the side, but make sure you stick around at least until the 1:00 mark when Lady Gaga comes right over to the camera!