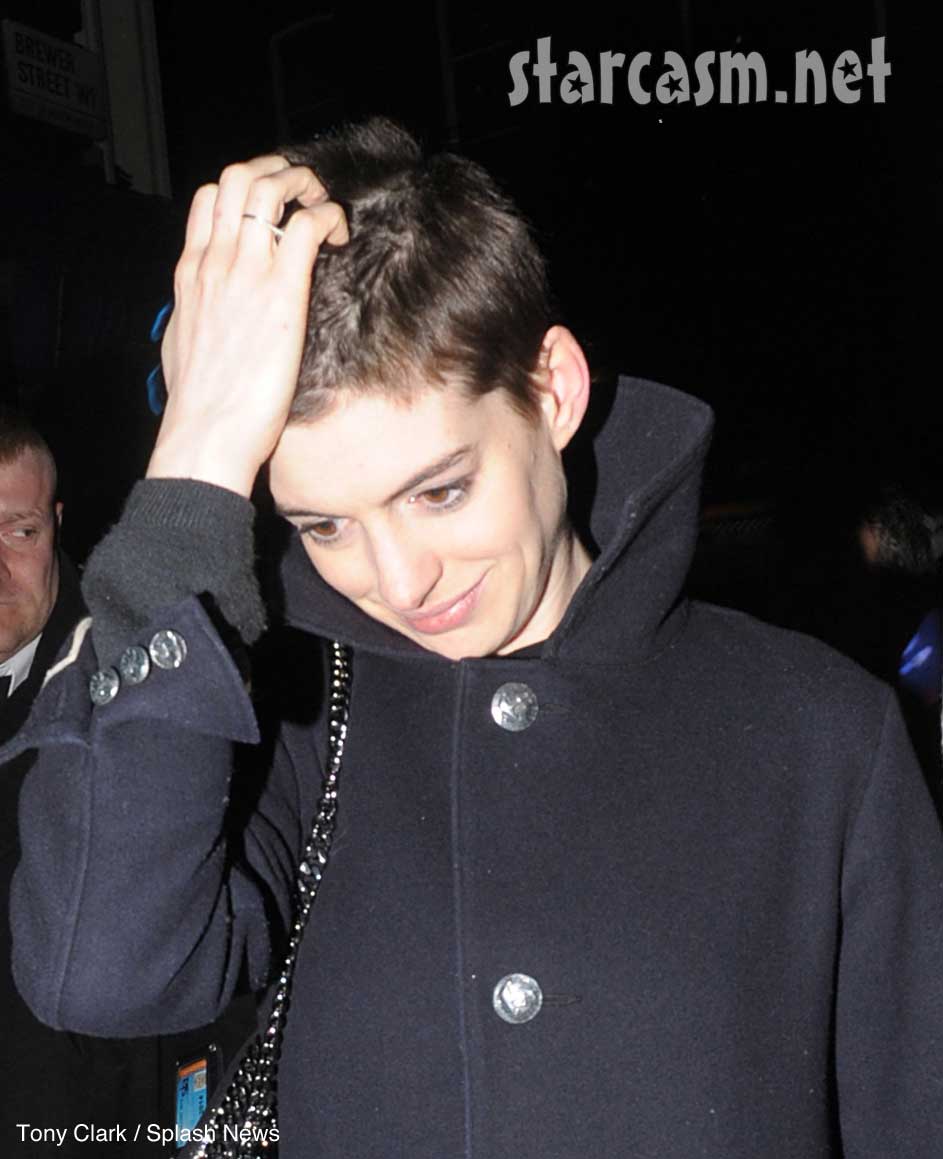 Stars like Michelle Williams, Emma Watson, and Ginnifer Goodwin have made a short hair a trend lately, but Anne’s cut isn’t by choice. She had to change her hair to play prostitute Fantine in the upcoming movie adaptation of Les Mis. Fantine’s a single mother who sold her hair to pay the bills before she turned to selling sex. The film also stars Hugh Jackman and Russell Crowe.

Anne’s rep Stephen Huvane also says she’s on a diet to loose weight for the role so she can (spoiler alert) film her Fantine’s death. He told The Huffington Post.

“Anne is on a special diet, but is not looking to lose that much weight and she’s consuming more than 500 calories a day. She just needs to look more frail as she is playing a prostitute who is dying of tuberculosis.” 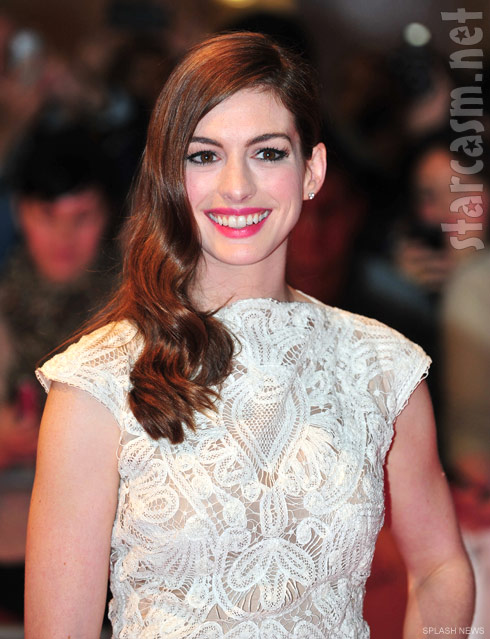 What do you think of Anne’s new look? Should she keep it after she’s done wrapping the film?