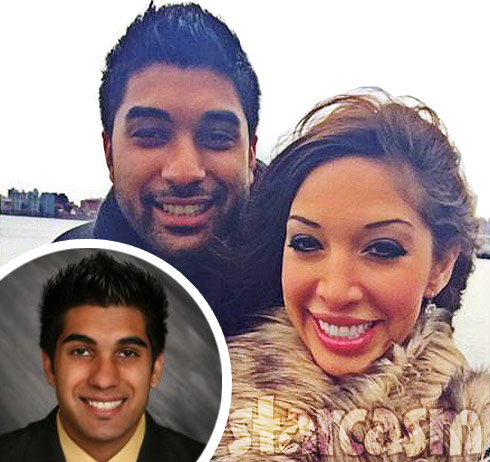 The identity of Farrah Abraham’s mystery boyfriend has been revealed! The internet has been all abuzz over the feller Farrah was photographed kissing on New Year’s Eve and then seen again with this weekend in New York City, and now we finally know — he is 26-year-old San Diego real estate agent Simon Saran.

Here he is hard at work: 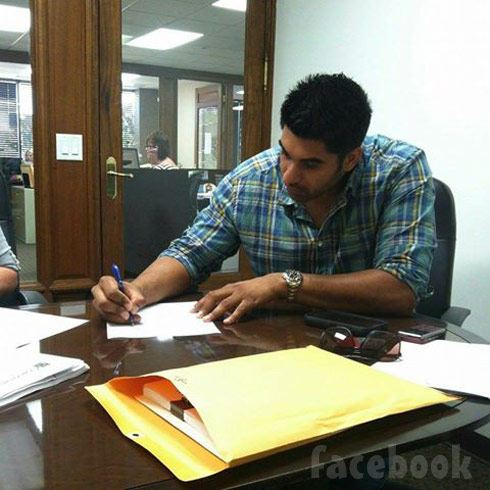 You’ll notice Simon isn’t wearing the ring on his left ring finger that caused such an uproar in his New Year’s Eve photos with Farrah. 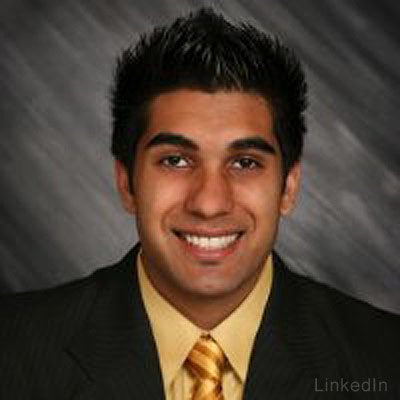 According to his LinkedIn profile (photo above), Simon graduated from the University of California at San Diego in 2010 with a BA in Urban Planning and his current job titles include:

So, Farrah is getting serious with a man who appears to have pretty strong roots in San Diego. Does this mean she might be packing up her bags and leaving Austin, Texas behind soon? That would certainly explain why she put her house up for sale late last year! 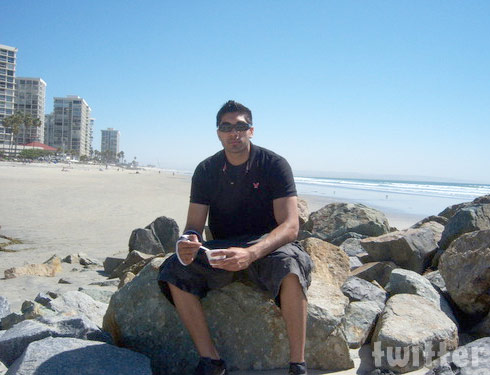 Oh, and being in San Diego means it would be pretty easy for Farrah and Simon (Farrman? Simah?) to visit Dr. Jenn for three weeks when VH1 films the sixth season of Couples Therapy. Just sayin’!

UPDATE – It seems both of our celebrity couple nicknames were wrong. Farrah just responded to our story on Twitter and she seems to prefer “Farsi:”

Also, Farrah sure seems to be hinting that she will be making her Couples Therapy return!

And another photo of Farsi:

Farrah Abraham and Simon Saran still together despite split rumors