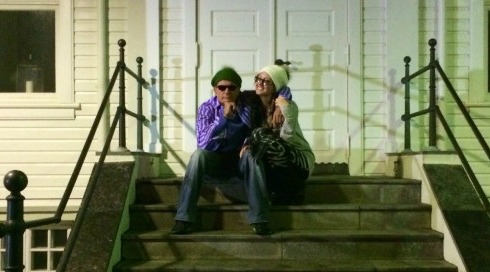 If he is to be believed, Charlie Sheen wed Brett Rossi during a recent informal ceremony in Iceland.

Charlie announced the news with a cryptic tweet on Sunday: “this is the house ware M Gorbachev R Reagan did some epic. it’s also where S and I GOT MARRIED! #RumorMilUhPede” (sic) He attached the top photo of him and Brett — who also goes by Scottie — sitting outside the former French consulate building in Reykjavík, Iceland.

Earlier in the day, Charlie shared a lovey-dovey photo of his new bride, calling her “a perfect rose.” 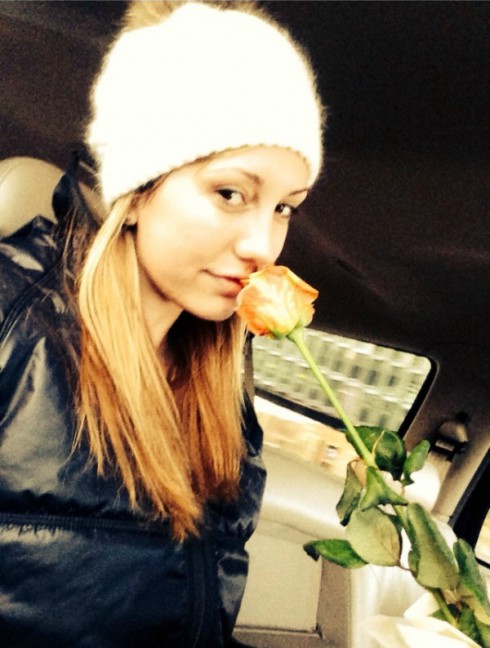 Beyond the fact that Iceland isn’t a traditional place to elope, are a few reasons to be skeptical about Charlie and Brett’s supposed ceremony. For one, the bride seemed to laugh off reports that the “wedding” was legitimate. Responding to a person on Twitter who said Charlie’s tweet made the news, Brett said, “hahahahahahahahahahahahahaha epic.” Other than that and a retweet of Charlie’s message, she made no reference to becoming a wife.

If Charlie does marry Brett, the ex-adult film star would be his fourth wife. Charlie was previously married to Donna Peele, Denise Richards and Brooke Mueller. He is currently engaged in public custody/visitation battles with Denise and Brooke.