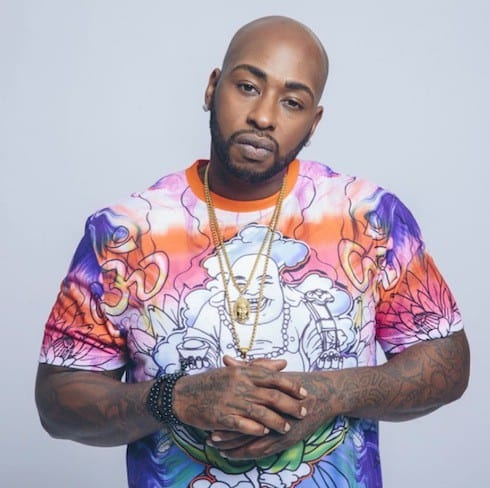 The latest Black Ink Crew Ceaser update is a disturbing one, as the star of the hit VH1 reality series has come out strong against co-worker Puma for what Ceaser claims is evidence that Puma attacked a woman who came after Puma’s wife. Ceaser shared photos of the alleged on social media before taking them down; shortly thereafter, Puma rebutted the claims, before removing his posts as well.

Ceaser’s story is simple: he claims that, after a woman went after Puma’s wife, Puma responded with force well beyond what the situation called for. He shared a pair of photos of the woman in the hospital after the attack, and his caption was forceful: 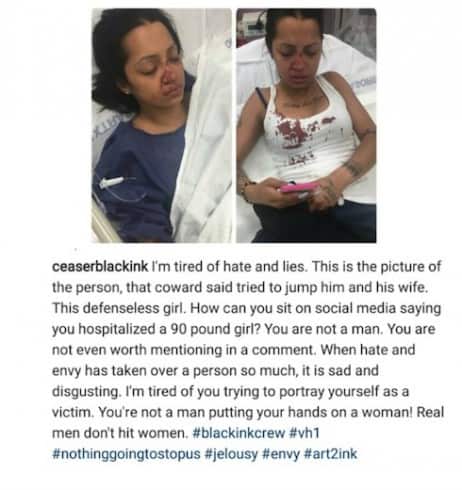 Ceaser originally had more to say, but deleted at least one other Instagram post relating to the attack. His tweets about the posts are still active, though:

I’m tired of hate and lies. This is the picture of the person, that coward said tried to jump… https://t.co/9B10wN9PVx

However, Puma claims that this is all a huge misunderstanding, and that his wife, who the other woman was allegedly going after in the first place, was responsible for the attack. He wrote the following in a since-deleted Instagram post:

They will forever play victim when ur plan didn’t go right how did a “helpless” girl get next to me where we happen to be together why would I attack a random person I’ve never seen before while I’m talking to lil kids in a movie theater y’all can keep believing them because they got the followers or whatever but seriously logic ppl think!!

And, like Ceaser, Puma’s tweets about the incident remain live (but we screencapped them just in case): 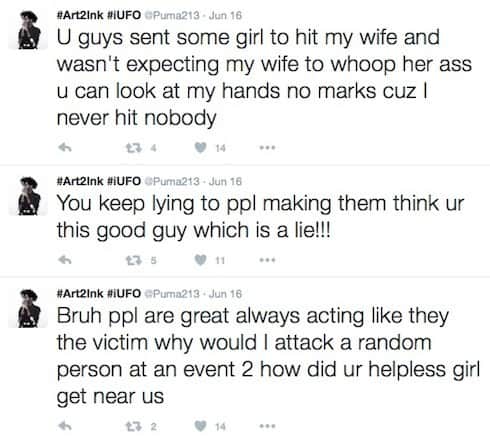 According to the final tweet above, it looks like Puma is actually accusing Ceaser of starting the whole attack by sending the woman who got the worst of it? It’s unclear, at this point, which side is correct, and unknown if there’s a police report detailing the fight.

JERSEY SHORE Are Ronnie Ortiz-Magro and Jen Harley expecting a second child, or are they just trolling the Internet?