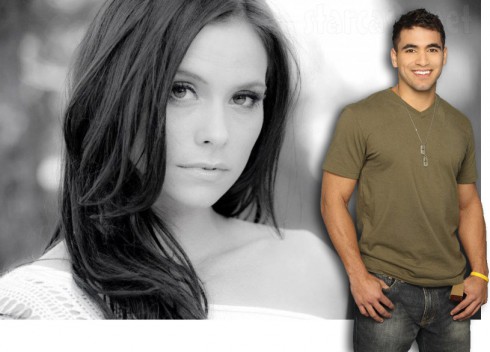 Yesterday we shared a report claiming former Bachelorette winner Roberto Martinez had turned down ABC’s offer to be the next star of The Bachelor (as well as its $500,000 paycheck) because he didn’t want to jeopardize his relationship with 26-year-old model Kara Ramos of Connecticut. (That sound you just heard is a collective “Awwwwwwwww!” from Roberto’s large following of lady fans.)

So who is this “26-year-old model” who has apparently gotten the final rose from Roberto over both money and fame? Here’s what the starcasm sleuths were able to turn up… 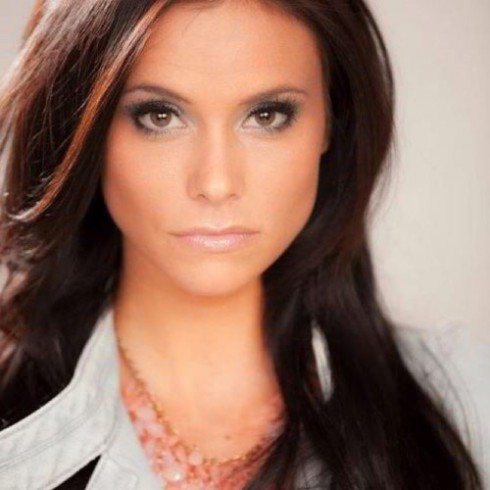 Kara Ramos was born on April 17, 1986. She lists Milford, Connecticut as her hometown, and graduated from Milford’s Jonathan Law High School where she was a standout volleyball player. Kara then attended Springfield College, where she was a member of their volleyball team. (You can CLICK HERE to see a photo of Kara as a freshman member of the team in 2004.) 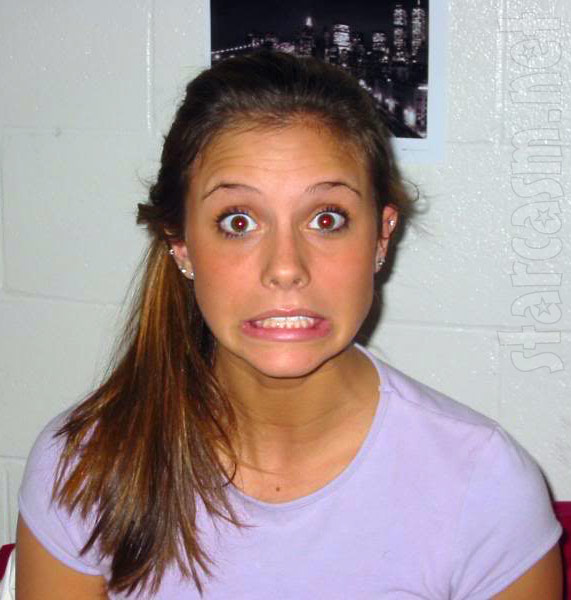 In addition to playing volleyball, looking damn good in turquoise clubbing wear, and making funny faces (the photos above feature Kara from 2005), Kara also must have spent some time studying because she got her Bachelor’s degree in Communication Sciences and Disorders, General in 2009.

While in college, Kara worked as a unit secretary and emergency room technician at Milford Hospital until 2010 when she became a legal assistant at Gemini Funds, LLC.

She presently lives in Huntington, New York and lists her occupation as a substitute teacher for the Milford Board of Education (beginning in September, 2011), but it’s obvious that her real passion is modeling – and for good reason! 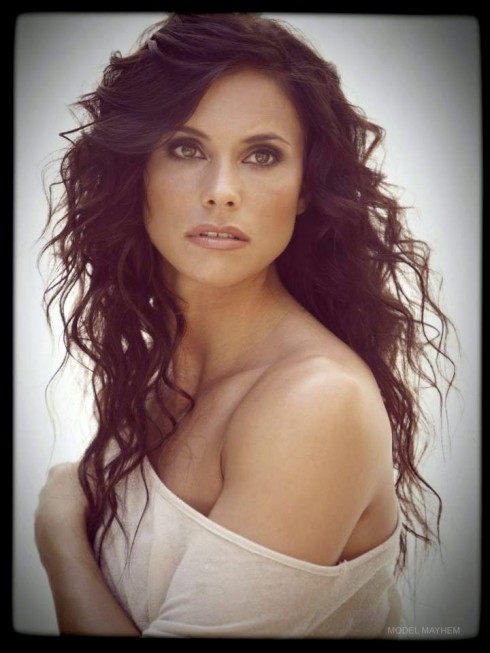 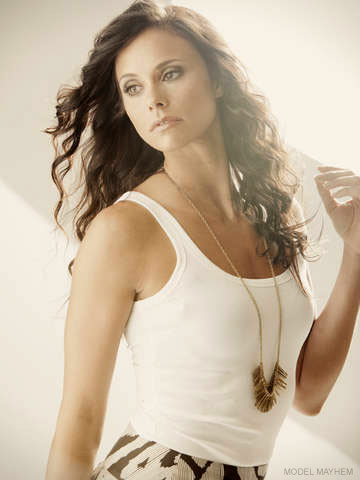 I know beauty is only skin deep and you can’t judge a book by its cover and all that, but Roberto’s gal is one seriously beautiful woman! Writing for a pop culture blog that covers a lot of reality competition shows, I see a lot of young ladies who aspire to be professional models, but Kara Ramos looks to have everything she needs to be very successful at it! (She kind of reminds me of a slightly prettier Kate Jackson – Sabrina Duncan on Charlie’s Angels – with longer hair.)

Now that the cat is out of the bag on their relationship, I hope Roberto and Kara will allow themselves to be photographed together. That there is a mighty attractive couple y’all! 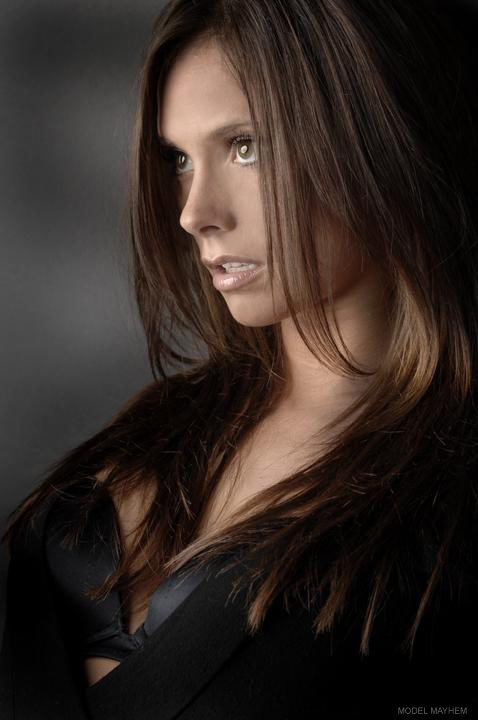 So, how did an attractive substitute teacher from Milford, Connecticut and a former Bachelorette constestant/insurance agent living in San Diego meet in the first place? According to the recent Star magazine article, “Roberto, 29, met Connecticut native Kara Ramos, 26, through a mutual acquaintance this spring in San Diego, where he still lives after previously sharing a home there with Ali [Fedotowsky].” It was soon after that when Roberto took a detour to Connecticut after attending a wedding in Florida just to see her.

“They spent a romantic weekend together and really cemented their budding relationship,” a friend tells the magazine.

And how does this couple plane on making their long-distance relationship work? By turning it into a short-distance relationship! The friend that since Roberto made the decision to turn down The Bachelor, “Kara has plans to move to L.A. so they’ll be closer. Hopefully they can make it work.”

And speaking of Roberto, everything is still quiet from him about The Bachelor reports and Kara.