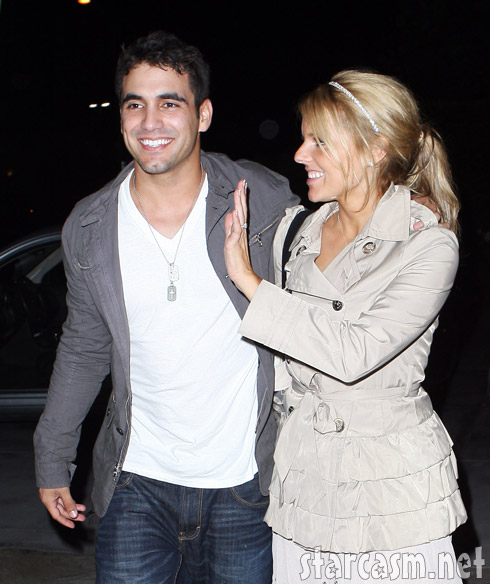 I think that ABC’s extremely popular Bachelor / Bachelorette franchises might need to change their theme song to the following:

The latest couple who shared that final rose only to watch the pedals slowly wilt, die and flutter away into the winds of brokenheartedness are Bachelorette Season 6’s Ali Fedotowsky and Roberto Martinez. The couple who had been engaged for 18 months have called it quits according to an official statement from their publicist to Us Weekly:

“Ali Fedotowsky and Roberto Martinez have ended their relationship. As they go through this difficult time, we ask that you respect the couple’s privacy.”

Fedotowsky, 27, an employee for Facebook turned TV personality and Roberto Martinez, 28, an insurance agent got engaged during the finale of season 6. Being engaged for 18 months usually isn’t a good sign and Ali had publicly blamed wedding delays on scheduling conflicts (because there’s stuff going on more important than getting married), and a kickboxing injury.

I’ve heard of some pretty bad stood up at the altar stories but kickboxing!?! Anywho, sources close to the couple told Us that the issues went much deeper than this:

“Their relationship has been tumultuous since day one. They’re either extremely happy or they can’t stand each other.” Another added, “She’s miserable in the relationship and he is too.” 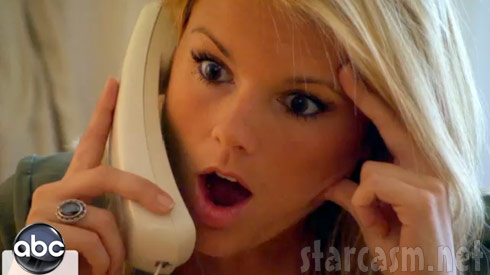 Let us summarize the many reasons why Ali and Roberto had the cards stacked against them:

-> They met and got engaged on The Bachelorette

-> They were engaged for over 18 months

-> Ali actually used kickboxing as a means to delay the nuptials

-> They often couldn’t stand each other

-> They were both miserable

3 strikes and you’re out. 6 and counting and you just never had a chance. Good luck to Ali and Roberto as they continue on with their search for true love after crawling from the graveyard of Bachelor / Bachelorette romances.