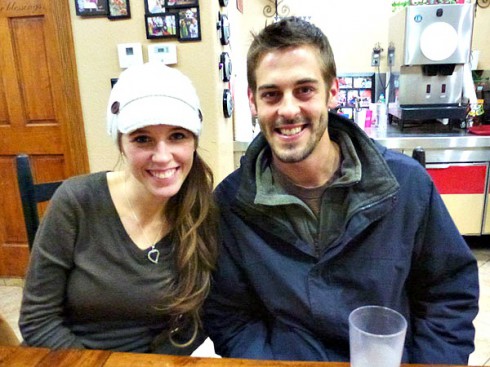 You heard it here first! As we reported last week, 19 Kids and Counting‘s Jill Duggar is in a courtship. The second oldest Duggar daughter confirmed her relationship status with 25-year-old Derick Dillard to People today.

“I was really impressed with his character and I was surprised how much we have the same vision and life goals,” Jill told People. “He’s a great guy.”

Jill, 22, was actually introduced to her new suitor through dad Jim Bob Duggar. Jim Bob explained to People that Derick reached out to him while working as a missionary in Nepal and asked him to be his prayer partner. Jill now refers to Jim Bob and Derick’s friendship as a “bromance.” 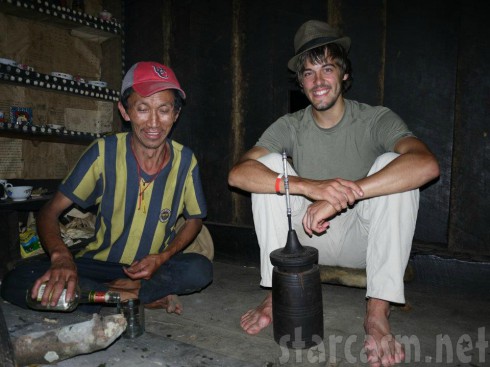 “I had gotten an email from Derick a few years ago and gave him my phone number so he could share the work he was doing in Nepal,” Jim Bob said. “I was impressed with him as I got to know him over the years. He sounded like an amazing young man. I felt like from the beginning, they had similar personalities and goals. I thought they would hit it off.”

Jill said her dad’s intuition was spot-on: “We got to know each other in the first few months pretty quickly. I was in love with someone I had never met in person, but we really knew each other well.”

Jill, who’s regularly spoken about her dream of working as midwife in impoverished countries, met Derick for the first time during her own missionary trip with mom Michelle Duggar to Nepal in November. 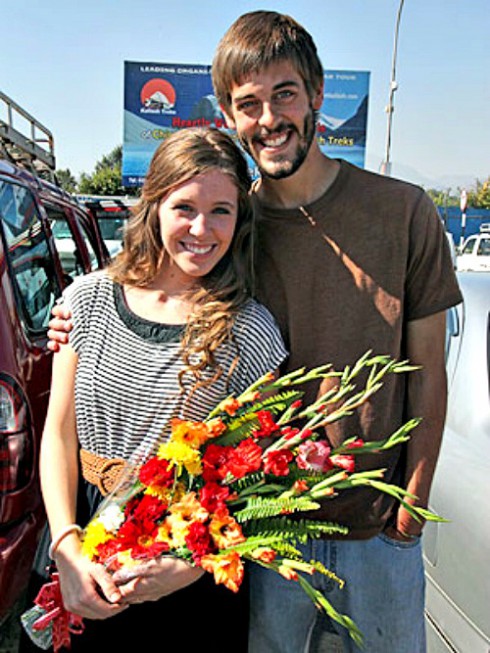 Jill and Derick, who are both back in the States, made their courtship official in November. The Oklahoma State University graduate now works as an accountant in Rogers, Ark., which is nearby the Duggars’ hometown. The close proximity enables them to go on regular dates — with supervision from a parent.

“We have a large pool of chaperones,” Derick told People. “You have to come in armed with good jokes and I usually have Skittles as well. It has been such a huge blessing to get to see her a few times a week.” 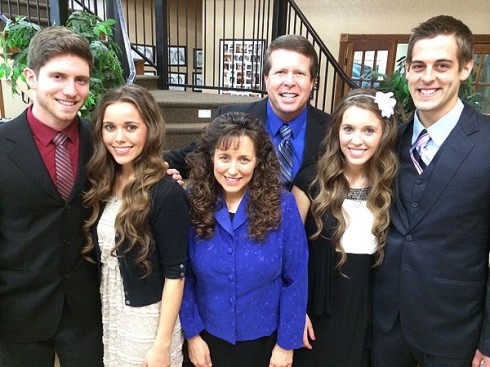 Michelle Duggar added both Jill and Jessa’s courtships will play out on 19 Kids and Counting, which returns to TLC tomorrow at 9/8c. Here’s a sneak peek at Jill’s romance…

“This is such a precious season of life,” Michelle said. “I realize at the same time we are so thrilled we realize they are eventually going to be gone and start their own homes. We are cherishing this time together.”