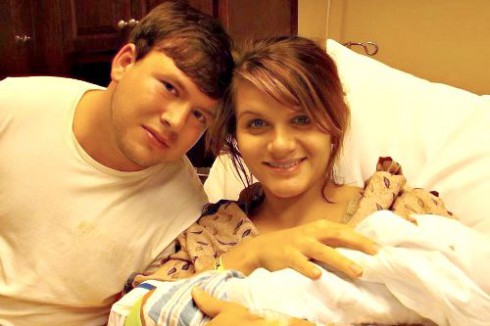 There are a few new men in 16 and Pregnant alum Kayla Jordan’s life! Not only is she recently engaged, but she just welcomed her second son.

“Welcome to the world Bryce Harper,” Kayla said on Facebook yesterday, shortly after delivering the 5 lb., 9 oz. baby boy a few weeks before of his August due date. Despite his early arrival, Bryce seems to be healthy — and already very loved by his older brother, Rylan, who was also born weeks before his due date. 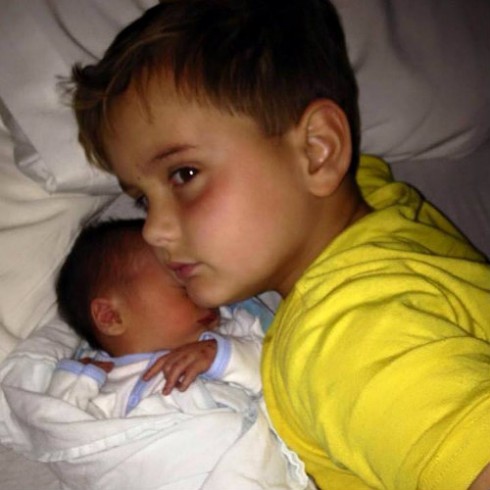 When we first met Kayla on the second season of 16 and Pregnant, she was 17 and college-bound before learning she was expecting a baby with older boyfriend John Robert “J.R.” Davis. They got engaged while Kayla was pregnant, but broke up within months.

During a follow-up in 2013, Kayla said she was taking a break from school and living with her parents. However, she was very serious with a guy named Ryan and was considering moving in with him… I don’t know whether that ever happened, but they did end up going their separate ways a while later.

After that split, she began dating Zach. Kayla announced their engagement in June, saying, “I am so excited that I get to spend the rest of my life with my best friend.” 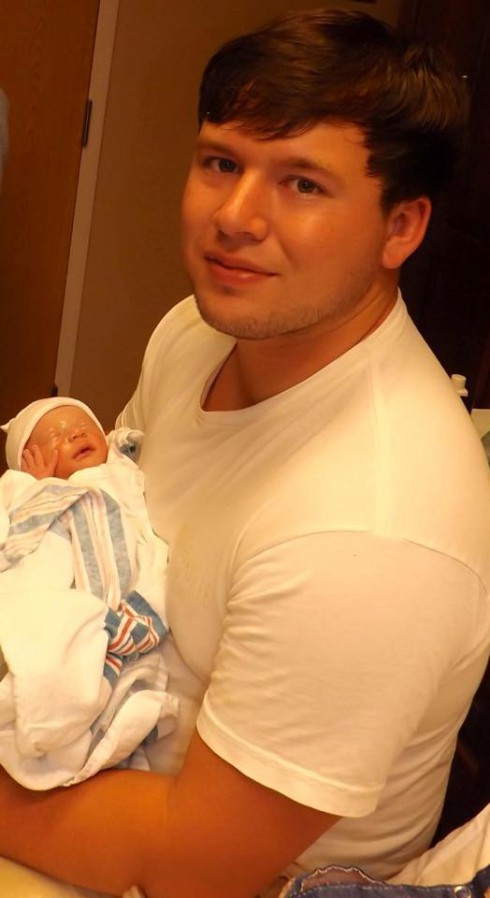 Kayla, now 22 or 23, is the 12th of the 19 ladies from the second season of 16 and Pregnant to have an additional child. Notable other second (or third) time moms from her season include Nikkole Paulun, Leah Messer, Kailyn Lowry and Jenelle Evans.